WATCH: Fantastic new montage demonstrates the art of jackaling at the breakdown 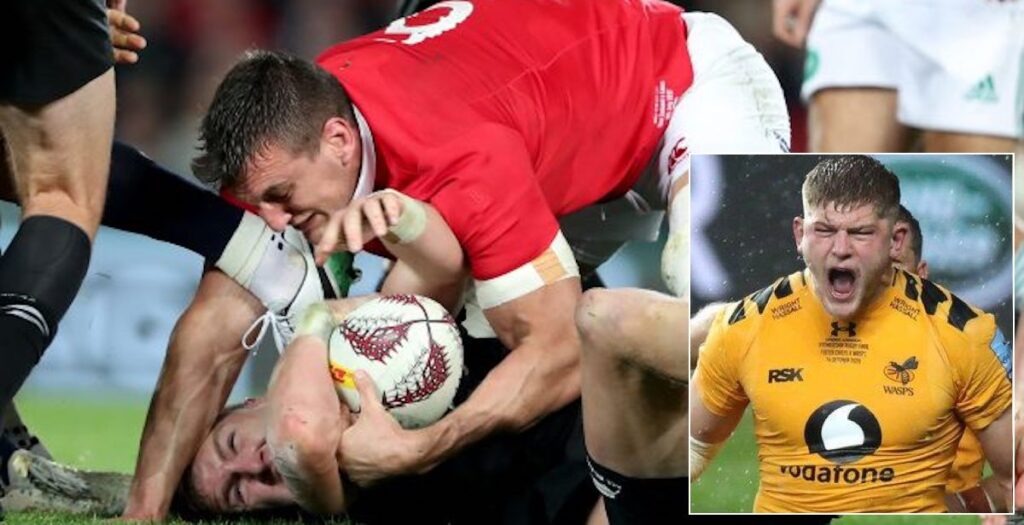 A brilliant new montage has been created to highlight the very best examples of players jackaling for possession at the breakdown.

The nine-minute compilation features some of the game’s most effective flankers including the likes of England’s Tom Curry, Springboks captain Siya Kolisi and Wales legend Sam Warburton.

The jackal is a part of the game which is currently under scrutiny due to the crackdown on dangerous clear outs by World Rugby which has resulted in a spike in red cards in recent weeks.

England back rower Jack Willis suffered a horrendous knee injury against Italy in round two of the Six Nations while jackaling for possession and is a prime example of how dangerous it can be for players fighting to win penalties at the breakdown.