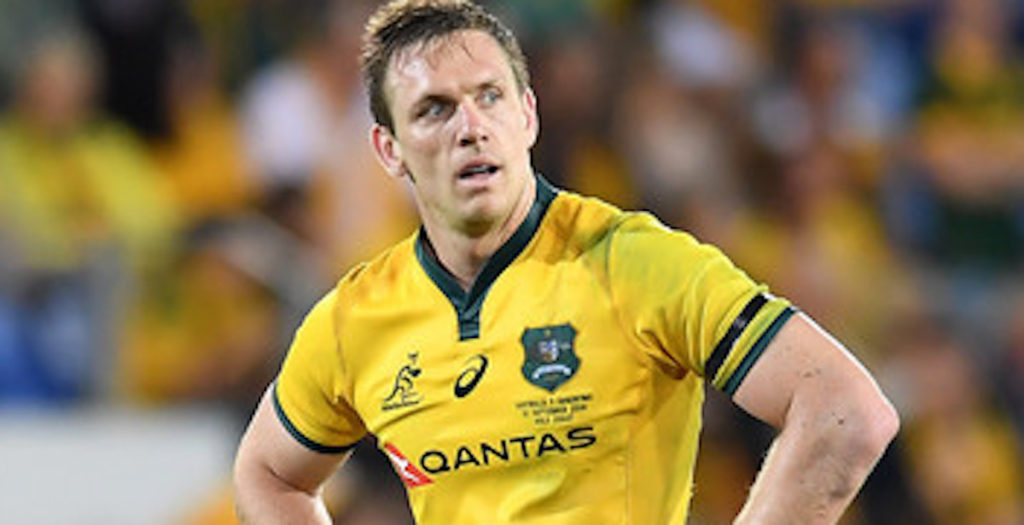 Dane Haylett-Petty had a shocker against the Springboks in Saturday’s Rugby Championship game when he dropped the ball over the try line at Ellis Park.

The Wallabies winger had nobody around him as he went to pick up the ball and dot it down over the line, but unfortunately he failed to gather the ball and knocked it on in embarrassing fashion.

Haylett-Petty played a key role in the build up play when he drew two defenders before offloading the ball to Bernard Foley on the right wing, who was able to put a grubber kick through for Haylett-Petty to chase.

Despite this blunder, Haylett-Petty did score a try for the Wallabies in the first half, which finished 14-10 in Johannesburg with tries coming from Herschel Jantjies and Lodewyk De Jager for the Springboks.

More to come after the final whistle…