WATCH: Highlights reel shows why Elliot Daly is so valued by Eddie Jones 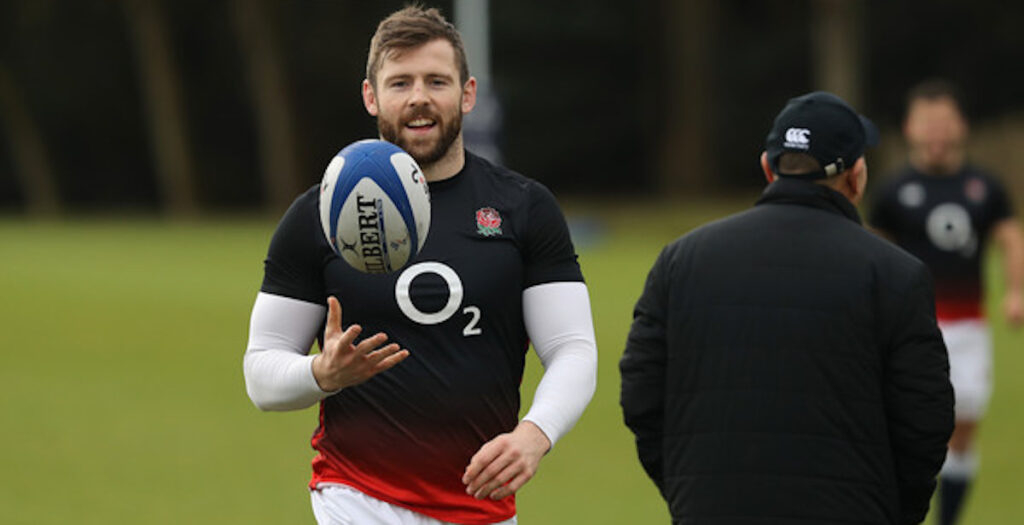 Saracens utility back Elliot Daly has been a favourite in the back three for Eddie Jones’ England side in recent years, but his selection has often been debated by fans and pundits.

The 27-year-old has made 42 appearances for England since making his debut in 2016, under current head coach Eddie Jones, as well as three Test caps for the British & Irish Lions on the 2017 tour in New Zealand.

His footwork and speed make him a dangerous finisher on the wing for England, but given he’s played 13 and full back for most of his club career, he’s considered a complete all-rounder.

Some fans would rather see a specialist winger fill his England shirt, but Daly’s long-range kicking ability makes him a valuable selection to Jones.