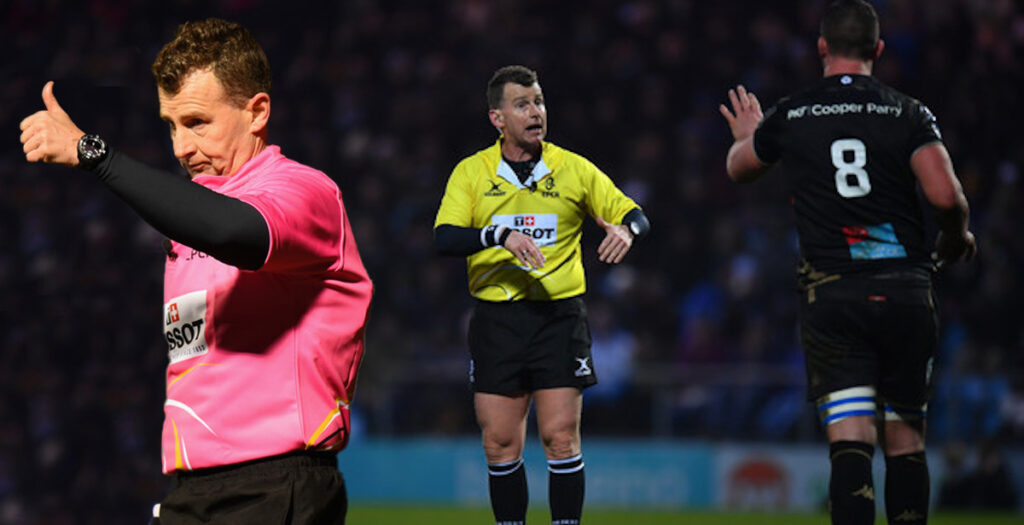 Nigel Owens has built up a reputation as being one of the funniest referees in the game over the past decade.

The Welshman is often at the centre of attention on the pitch for his white boots, witty humour and general domineer towards players three times his size.

The 48-year-old refereed the 2015 World Cup final at Twickenham and has been widely regarded as one of the best in the game for a long time, but he’s also loved by rugby fans for his comical value.