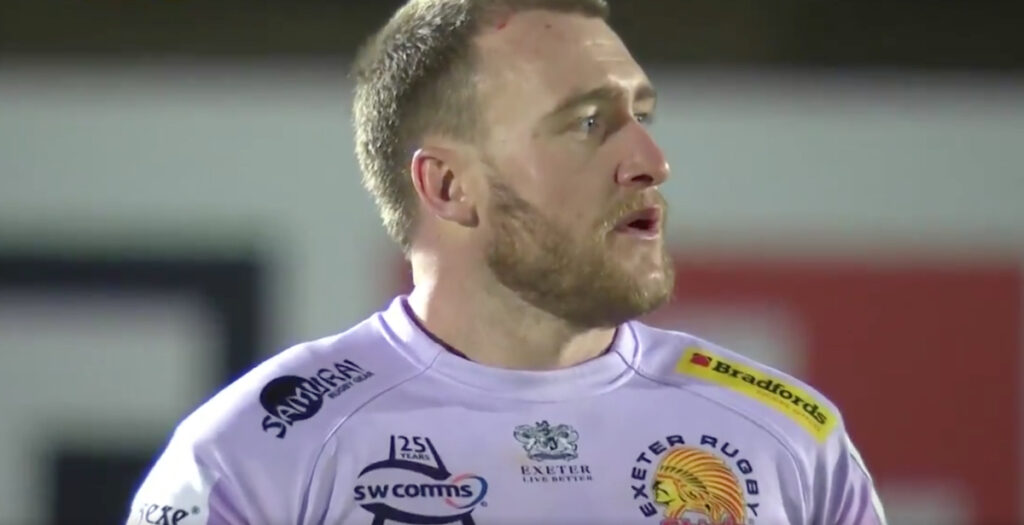 Scotland full back Stuart Hogg missed an opportunity to win the game for Exeter on Saturday night with a late kick against his former club Glasgow.

The 27-year-old had a 60-metre penalty kick in the final play of the game with the scores level at 31-31 at Scotstoun, but the ball fell just short and thumped off the crossbar.

Hogg was centimetres away from completing a remarkable story by winning this Champions Cup game in dramatic fashion having signed for Exeter from the Warriors in the summer.

This draw means Exeter have qualified for the next round of the competition leaving Glasgow in second place in Pool 2 with one game left to play.

An absolute monster of a kick with the clock in the red and the scores level… Agonisingly close to winning it!!