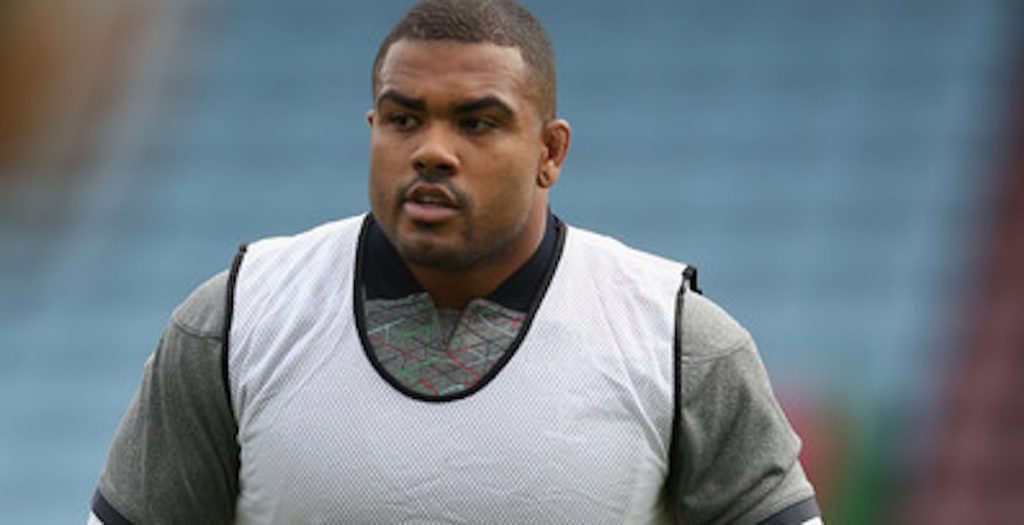 England and Harlequins prop Kyle Sinckler put in a huge hit on Joe Simmonds during a Premiership game against Exeter Chiefs on Friday night at Twickenham Stoop.

Simmonds was looking to make a counter attack run from his own 22-metre line but was stopped instantly by the tight head prop, leaving the young fly half needing medical attention.

Quins produced one of the upsets of the Premiership season so far after beating Exeter at home in the ninth round of the competition.

This was Exeter’s first league defeat of the 2018/19 season thanks to two tries from Harlequins winger Nathan Earle and a late score from centre Joe Marchant.

This weekend marks the final round of the Premiership before a European break, meaning a Saracens victory over Wasps will leave the reigning champions on top of the league table in the run up to Christmas.