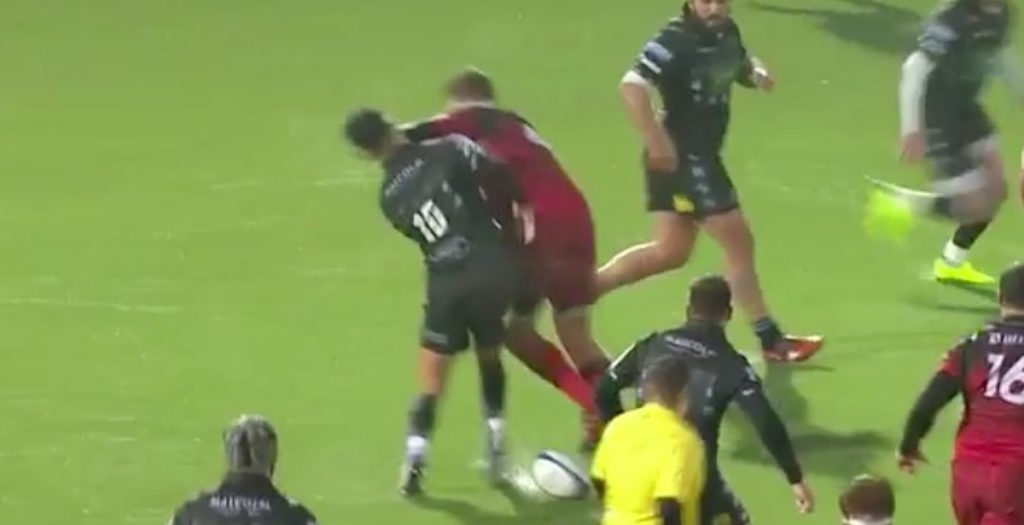 The former Sharks second row was judged to have “thrusted a forearm towards the face of 10 (Hastings) with force” resulting in an early dismissal.

Referee Ben Whitehouse didn’t notice the incident until it was replayed on the big screens and with the help of the TMO, Oosthuizen was punished for following through on the attempted charge down on Hastings.

The red card came in the 69th minute at Glasgow’s Scotstoun Stadium and the Warriors went on to win the game 21-10, leaving them second behind Saracens in Pool 3.

Glasgow’s remaining two pool games will be at home to Cardiff Blues and then away to Saracens, both taking place in January with qualification for the quarter-finals all but guaranteed.