WATCH: Montage of respect shows why rugby is the greatest sport on Earth 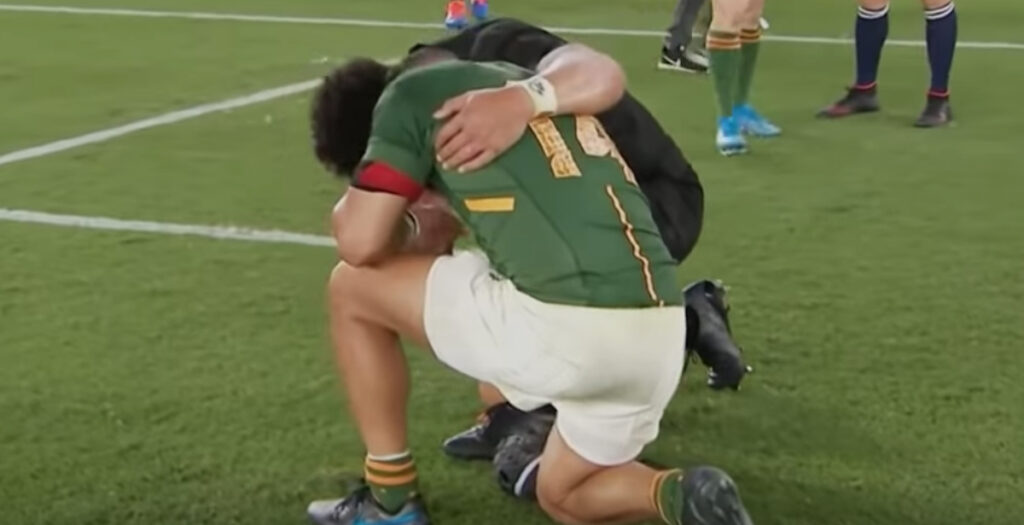 Over the past few years there has been criticism from some fans that players are losing respect for their opposition, the referee and even supporters.

The way the likes of Owen Farrell, Jonny Sexton and Dan Biggar have communicated with referees has been harshly criticised by various media outlets and fans during major competitions such as the Six Nations.

But here is a 10 minute video which shows that actually the levels of respect, passion and good will are higher that they ever have been.