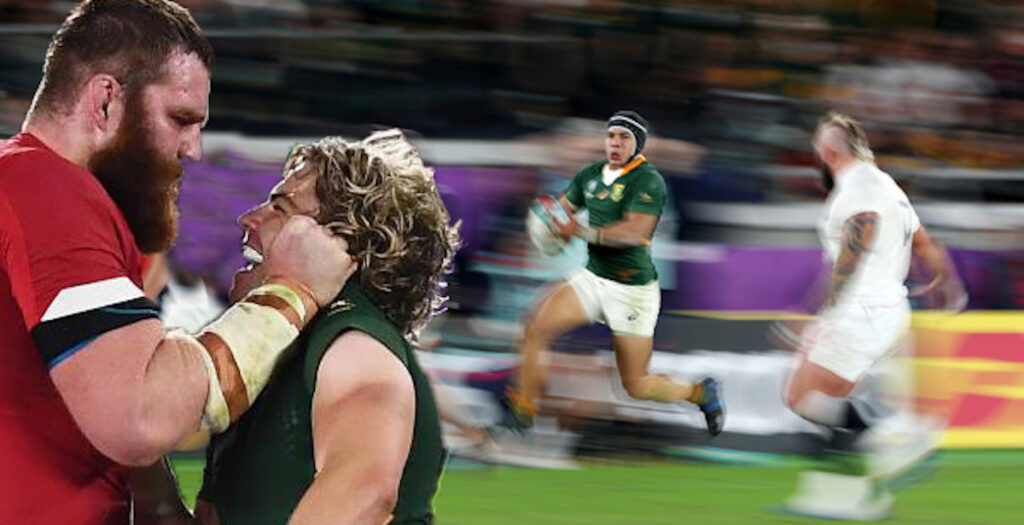 The pair both stand under 5ft 8” and lit up the World Cup with dazzling footwork and electric agility, while Kolbe scored an iconic try in the final against England in Yokohama.

They both play their club rugby in Europe and fans have been mesmerised by the powerful hits and game control of de Klerk and the ridiculous finishing ability of Kolbe over the past couple of seasons.

While they both have plenty more rugby to play in their careers, many fans regard them as some of the greatest ‘little men’ to play the game, but there’s one man who stands above the rest (sorry not sorry).

Wales legend Shane Williams broke onto the international scene at the turn of the century and became one of Wales’ most loved players for the following decade.

Now 43, he made 87 appearances for Wales and scored 58 tries in the process making him one of the most deadly finishers to play the game, see it for yourself: