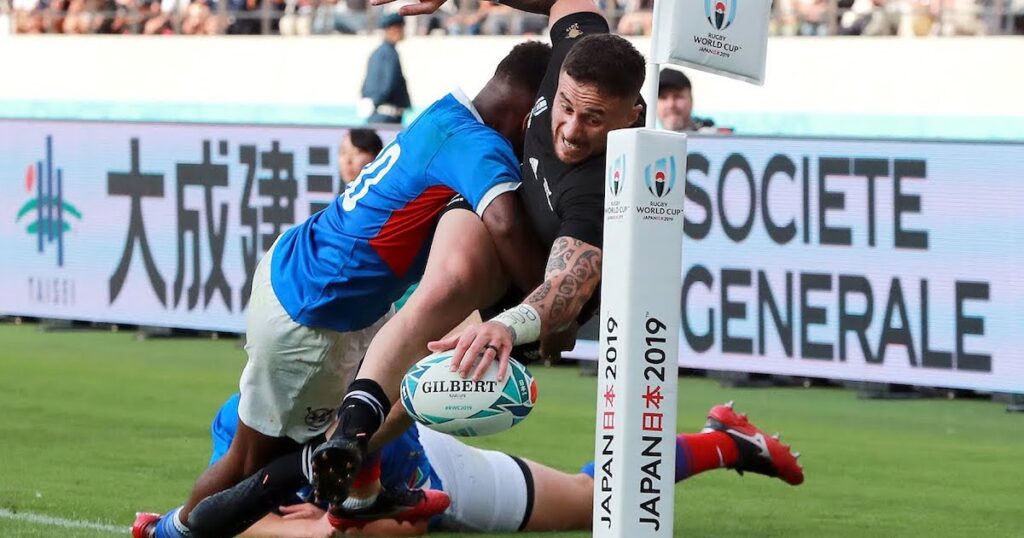 Scrum-halfs have a keen eye for the try-line, whether it’s by sniping runs from close range or a classic support run. They play a crucial role in determining the outcome of matches.

World Rugby showcased some of the best tries scored by half-backs from previous World Cups, with the top nine making the cut.

The first two are good examples of the different nature of scrum-half tries. Mike Phillips made the most of his quick thinking and strong acceleration to nab a sneaky score against France in their epic 2011 semi-final.

All Black nine David Kirk then produced a great piece of support play to ultimately secure the inaugural World Cup on home soil in 1987, running off the blindside flanker to crash over the line.

A key element of a scrum-half is being in the right place at the right time. They are the main distributor of the ball to the rest of the backs and therefore need to have the pace to keep up with the action.

Nines are known to be a bit pugnacious and prickly, but they also have an innate talent for picking out space and opportunities, which makes them a constant and potent threat to defenders.