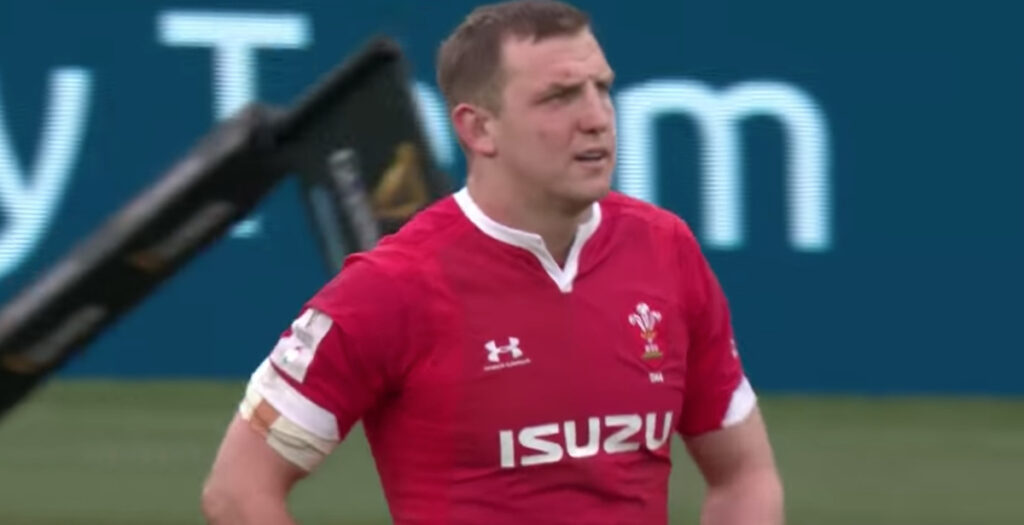 Wales centre Hadleigh Parkes had a crucial try disallowed against Ireland in Saturday’s Six Nations defeat when he was deemed to lose control of the ball.

The replay footage shows the ball touch the try line while his fingertips are still touching the ball, however the TMO ruled that there was no downward pressure.

The score was 19-7 to the hosts when the try was disallowed and with less than half an hour to play, this could have been a big turning point in the game.

Instead the match finished 24-14 to the Irish meaning they’re top of the Six Nations table with France still to play Italy on Sunday.

Parkes, 32, was born in New Zealand and has earned 25 caps for Wales since making his debut in 2017 under former head coach Warren Gatland.