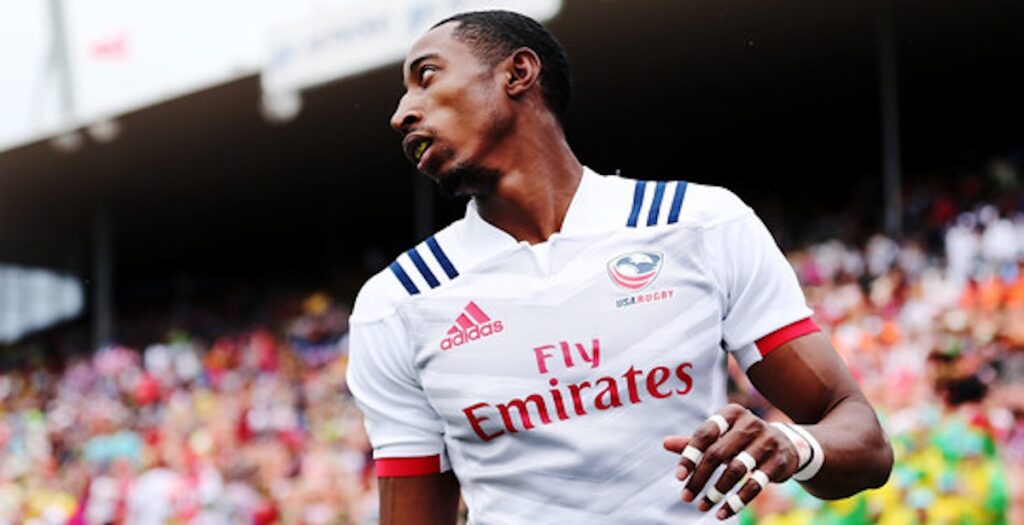 USA sevens star Perry Baker had an absolute nightmare against Japan in the pool stages of the Cape Town sevens.

The 33-year-old made a clean break in the second half of the game but instead of putting the ball down he looked to pass to his teammate.

However the ball went to nobody and Japan regained possession, much to the stadium’s dismay.

Baker’s blushes were spared but the fact the USA went on to win the game 42-0.