WATCH: Probably the most casual long-range drop goal you're likely to see 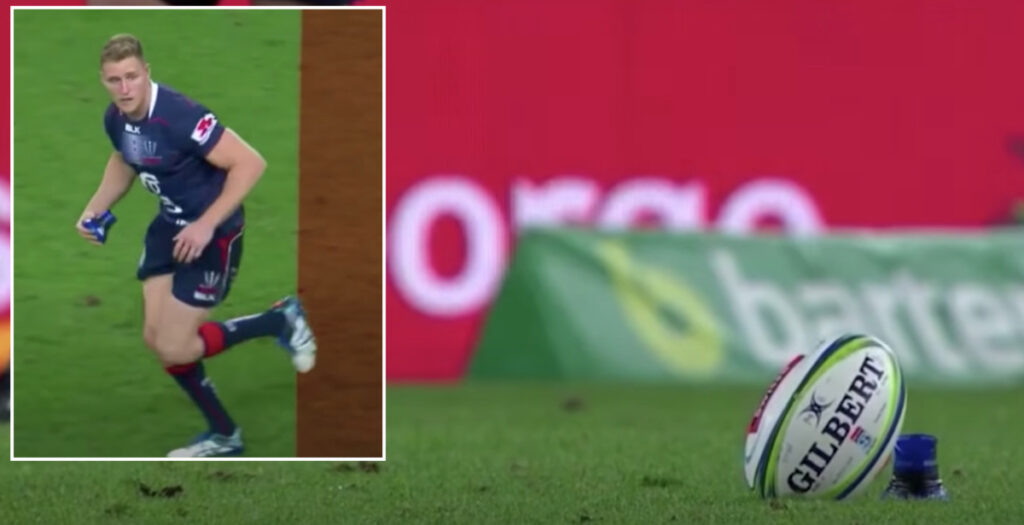 Back in 2018 Australia international Reece Hodge produced one of the coolest moments of his career during a Super Rugby clash with the Queensland Reds.

The Melbourne Rebels star was lining up a penalty goal from 35 metres out just after half time when the ball suddenly fell off the tee.

Hodge quickly replaced the ball and once again it bobbled off the tee, leaving him with just a few seconds to take the kick. The fly half then picked up the ball and cooly slotted a perfect drop goal through the posts to take the three points.

The ball sailed through the uprights and must have carried nearly 50 metres into the crowd at the Suncorp Stadium.

Hodge, now 26, has earned 43 caps for the Wallabies since making his debut in 2016 and is one of the best footballers in the squad, specialising in long-range kicks.