WATCH: Teenage Jonah Lomu dominating as a schoolboy in 1993 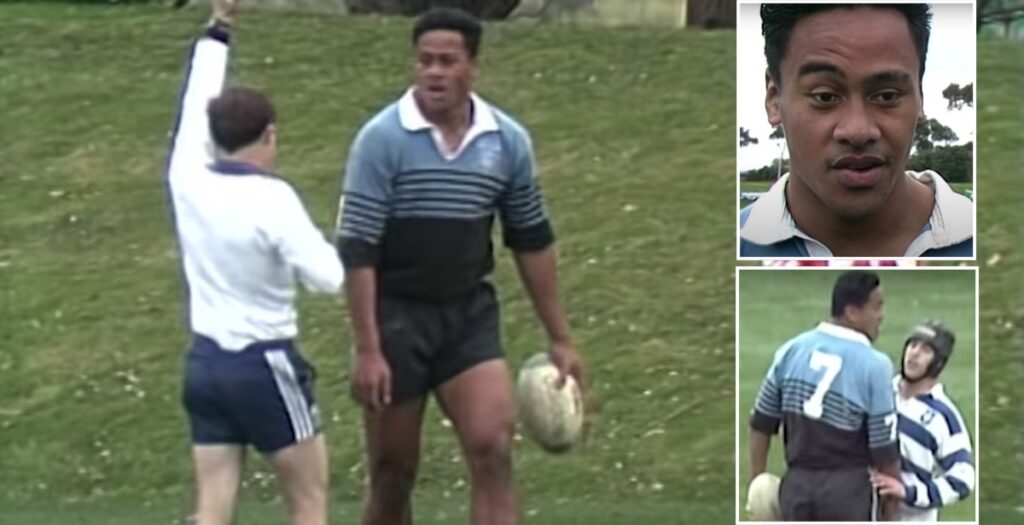 Rare footage has emerged of the late great Jona Lomu tearing it up as a schoolboy in New Zealand before he was famous.

The All Blacks legend was playing for Wesley College at the 1993 New Zealand Secondary Schools Condor sevens tournament in Auckland.

Unsurprisingly Lomu scored a plethora of tries on the wing before giving a humble, almost sheepish interview after the tournament where he shares his love for the game.

Clearly he was just as unstoppable in his youth as he was on the international stage – the only real difference was the wavy locks.

Remarkably Lomu made his debut for the All Blacks the following year and he went on to earn 73 caps in total and become of the game’s most iconic players.