WATCH: The biggest and ANGRIEST coaching rants in rugby history 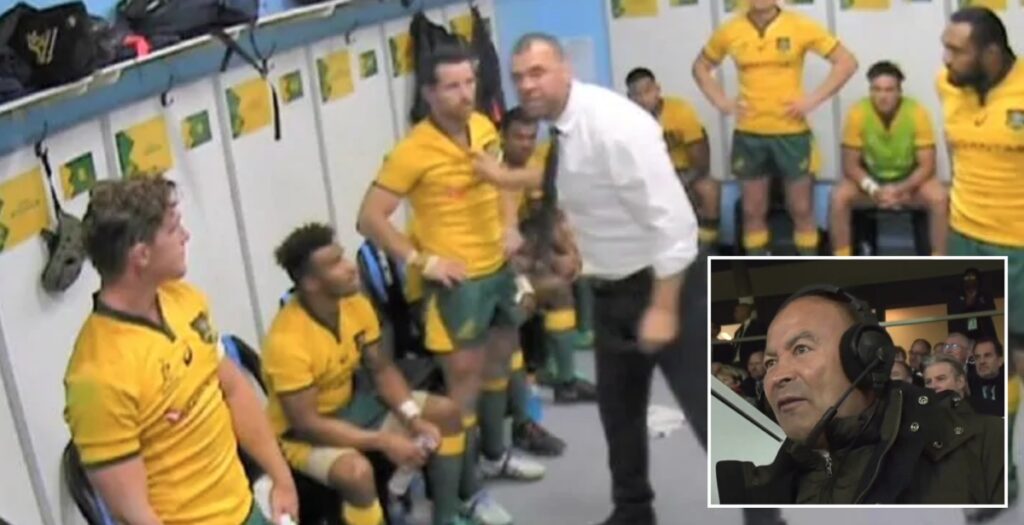 International rugby can be a stressful environment for coaches when their team isn’t performing to the best of their ability.

Combine this high intensity atmosphere with cameras in the changing rooms and fans have been given access to some angry coaching rants over the years.

Some of the most memorable include former French coach Bernard Laporte’s animated debrief after Les Blues underperformed against Italy to Michael Cheika’s passionate speech to his Wallabies side at half time against Argentina.

Outside the changing room we’ve seen England coaches Martin Johnson and Eddie Jones both lose it in the stands when their side have conceded needless penalties, but the most awkward was Jones’ angry response to the Japan captain for laughing off defeat.