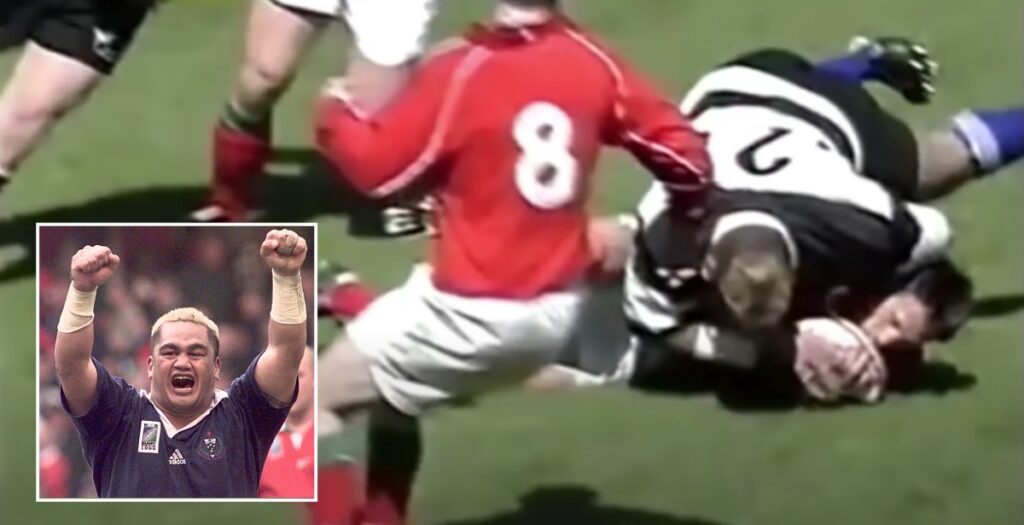 Former Wasps and Samoa hooker Trevor Leota is regarded as one of the biggest hitters to ever play the game.

He made more than 200 appearances for Wasps from the late 90s through to 2005 and although a fair number of his tackles were illegal this highlights reel shows shows just how brutal his challenges were.

Standing at 5ft 9” but weighing 125kg made him incredibly effective in defence and he went on to earn 30 caps for his country.

Leota, now 45, recently opened up about his life outside rugby and some of the regrets he’s made over the years in an emotional interview about player welfare.

But on a lighter note, here’s an amusing tale about his time at Wasps told by club legend James Haskell.