WATCH: The funniest and most controversial moments of Wayne Barnes' career 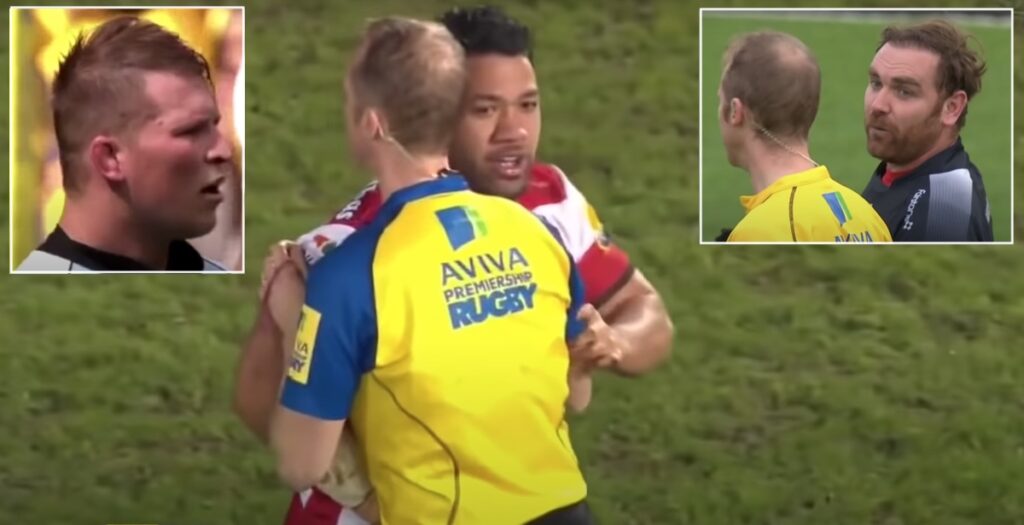 A new video compilation has been put together to highlight the greatest moments of Wayne Barnes’ illustrious refereeing career.

The 41-year-old refereed at four separate World Cup tournaments having made his Test debut in 2006 and during this time has also taken charge of several domestic and European finals.

Throughout his fantastic career as one of the game’s top officials, Barnes has been at the centre of some iconic moments such as Dylan Hartley’s red card in the 2013 Premiership final while also producing some comedic dialogues with other players on the pitch.