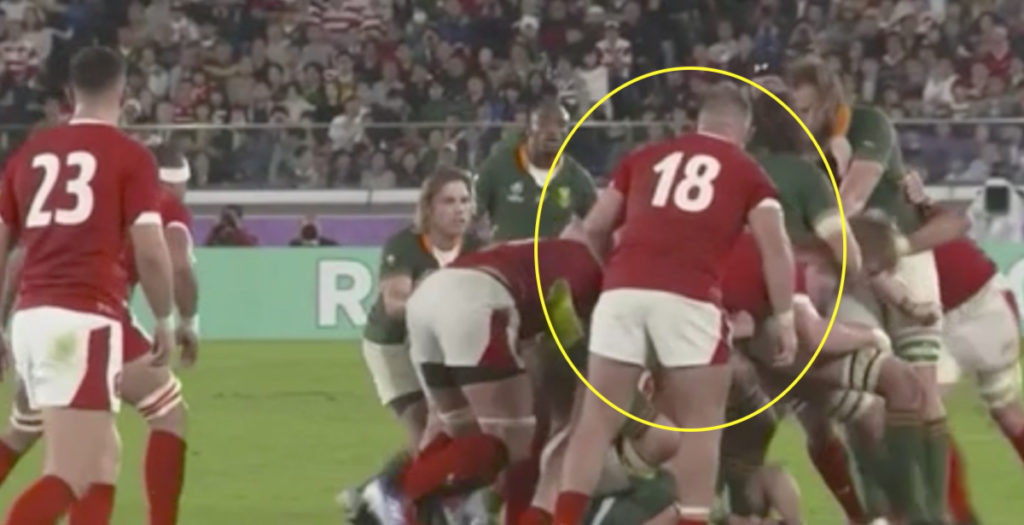 South Africa will face England in the World Cup final next weekend after beating Wales 16-19 in Yokohama on Sunday.

Handre Pollard scored the decisive penalty kick in the 76th minute to end Wales’ World Cup hopes after replacement prop Dillon Lewis entered a maul from the side.

There were 40 kicks from open play in the first half and it took 57 minutes for South Africa’s Damian De Allende to score the first try of the game.

Wales responded less than 10 minutes later through left wing Josh Adams, who finished a move from the back of a scrum down the blindside. But ultimately they fell short against the Springboks, meaning they will play the All Blacks in the third place playoff next week.

Pollard was awarded man of the match and scored 14 of South Africa’s points while contributing to the 81 kicks made by both sides during the game.