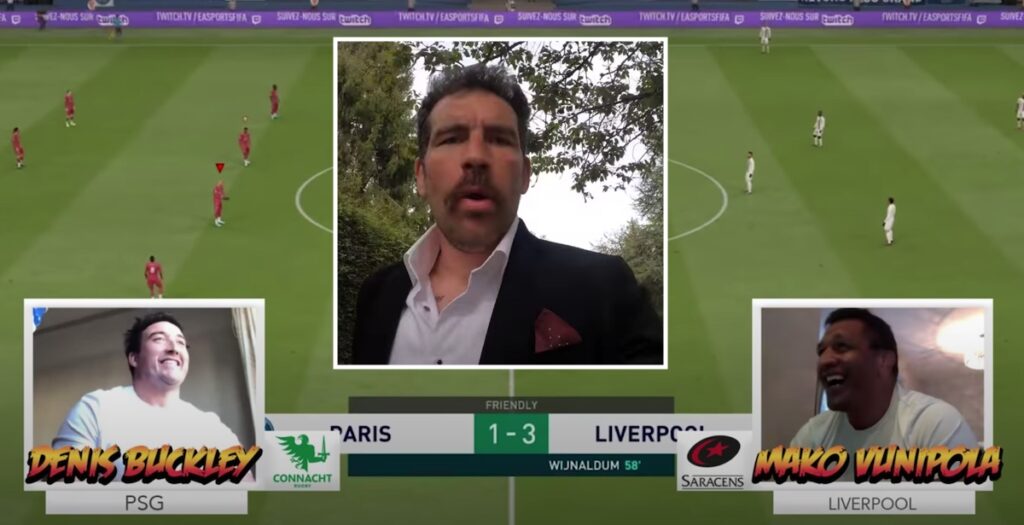 Saracens and England prop Mako Vunipola has won the Rugbypass FIFA Pros competition after beating Denis Buckley in the final.

Vunipola went 1-0 down to Buckley’s PSG before eventually winning 2-3 with Liverpool to be crowned the best professional rugby player at FIFA in the northern hemisphere  – a niche title, but still one for Vunipola to gloat about.

The tournament begun with 28 professional players and was hosted by Rugbypass to keep players and fans entertained throughout this period self isolation.

Vunipola, 29, as earned 57 caps for England as well as six test match appearances for the British & Irish lions. The loose head prop has also represented Saracens more than 150 times since joining the London side in 2011.