WATCH: Wales' greatest moments against England in the 21st century 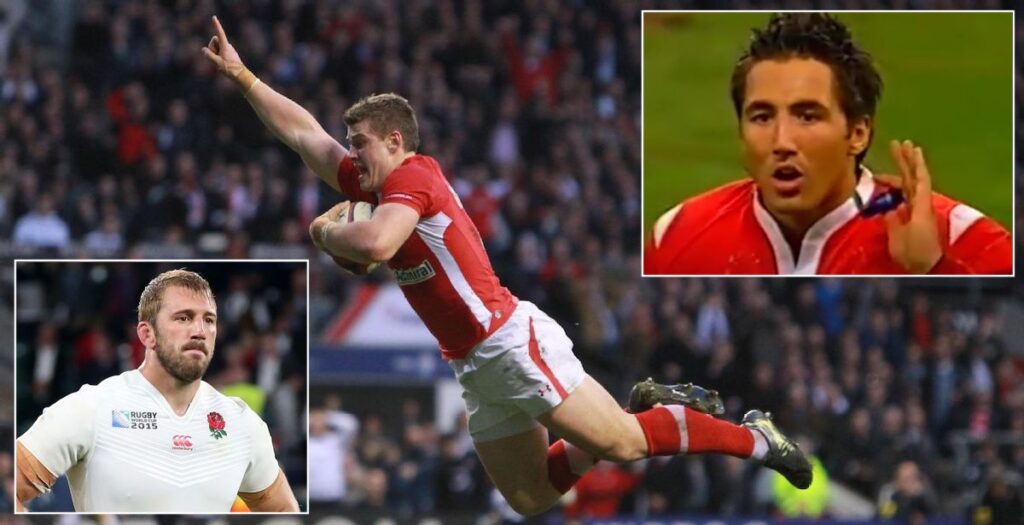 Prior to last weekend’s win over Georgia, Wales hadn’t won a Test match since facing Italy in the Six Nations back in February while England have won all of their past six Tests with just the one defeat so far in 2020.

Unfortunately for Wayne Pivac’s side home advantage won’t count for much for Wales without fans and the game taking place at Parc y Scarlets, Llanelli as the Principality Stadium continues its role as a temporary hospital in light of the Covid-19 pandemic.

However as arguably the greatest rivalry in northern hemisphere rugby, Wales have pulled off some incredible upsets against England and here are four of their most iconic moments over the past 20 years:

England visited Cardiff in the final round of the 2013 Six Nations just one win away from a Grand Slam, only to be destroyed in the second half by a brace from winger Alex Cuthbert to take snatch the championship for Wales.

This one remains a touchy subject for English fans as the Welsh all but knocked them out of their own World Cup back in 2015. The incredible try for scrum half Gareth Davies was the outstanding moment from the game.

The silver boots and spiky hair of a 23-year-old Gavin Henson shocked England in the first match of the 2005 Six Nations championship with a late penalty to secure Wales’ first win against the English in Cardiff for 12 years.

The Welsh took on England in south west London on a sunny afternoon in 2012 when replacement Scott Williams ripped the ball from Courtney Lawes, kicked through the English defence and scored an incredible solo try to secure a Triple Crown for Wales.