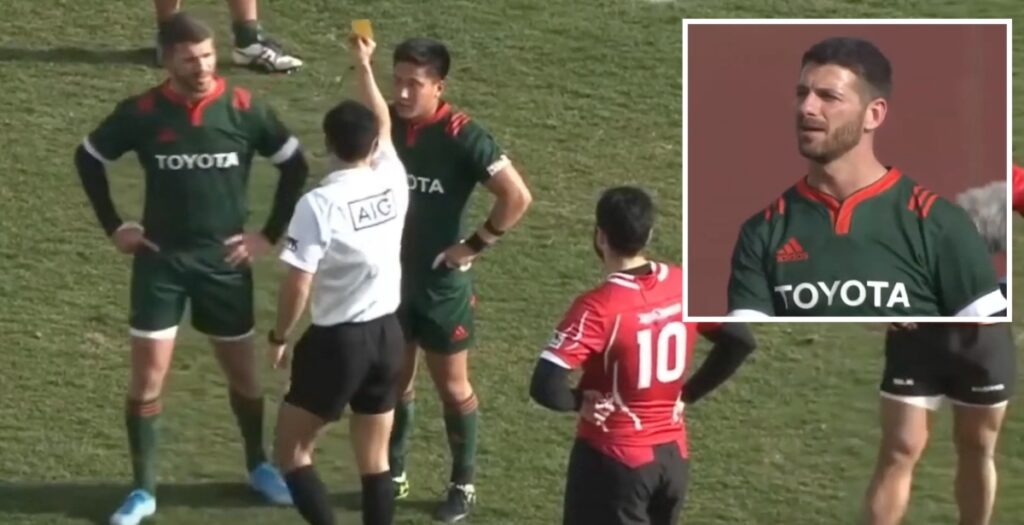 World Cup-winner Willie le Roux set up a brace of tries for Toyota Verblitz and also received a yellow card in a turbulent game for the former Wasps full back against Hino Red Dolphins.

Both of Le Roux’s assists came from cross field kicks and helped his side to a comfortable 61-31 win in the Japanese Top League, but he was also sent off for a deliberate knock on in the first half.

Le Roux, 30, made his move to Verblitz following the Rugby World Cup in Japan and during his career he has made 61appearances for South Africa. Prior to Verblitz, le Roux also spent time with Japanese side Canon Eagles between 2015-17, making 18 appearances.