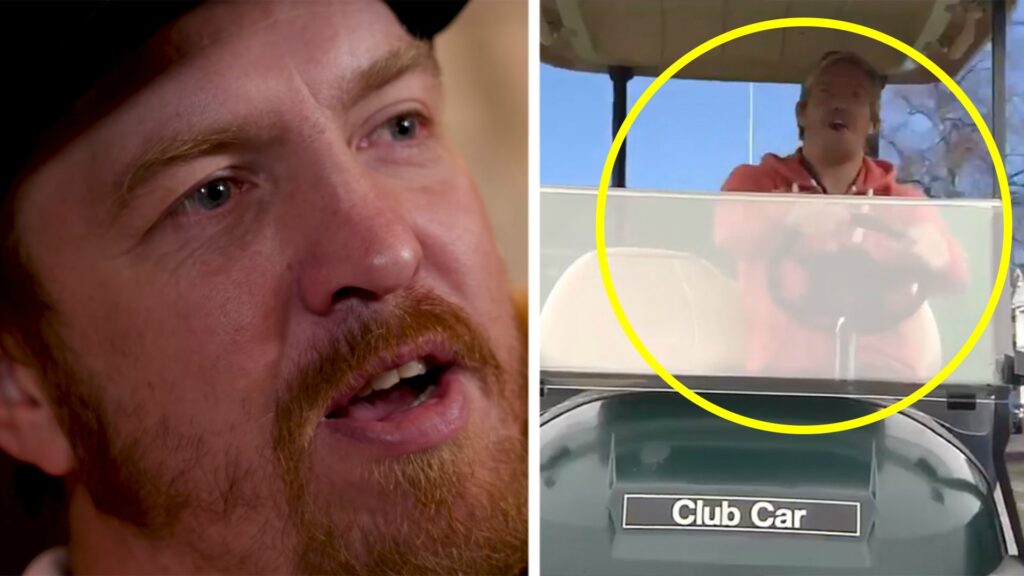 Andy Powell has finally revealed the full details of what happened with the police in that buggy incident all those years ago.

Andy Powell was the star of his very own documentary last week when he featured in production by RugbyPass. The title of the doc was “Andy Powell – Life After Rugby” and it looks like a fantastic watch.

The former Wales and Lions back-row was once infamously arrested for driving a golf buggy down a motorway while on national team duty in 2010.

Recently the former Wales star has coached Brecon rugby team in Wales and led them to a famous victory for the region.

Mate… this is actual 10/10 from @BRECONRFC 😂🙌 Who needs a fancy open air bus!! Big ups the lads pic.twitter.com/IJYn2lZeZC

The documentary that was released on him is truly a brilliant watch and it makes for some entertaining and a times emotional viewing.

He talks about how he struggled with his mental health at times in his career, and he is adamant that he was the fittest rugby player in the Welsh 2007 World Cup squad…

He amazingly revealed all about what happened in that infamous golf buggy incident that has made him legendary in many parts of the rugby world now.

This is an utterly hilarious story, here’s the tale of the buggy incident in full!