What happens next in Super Rugby 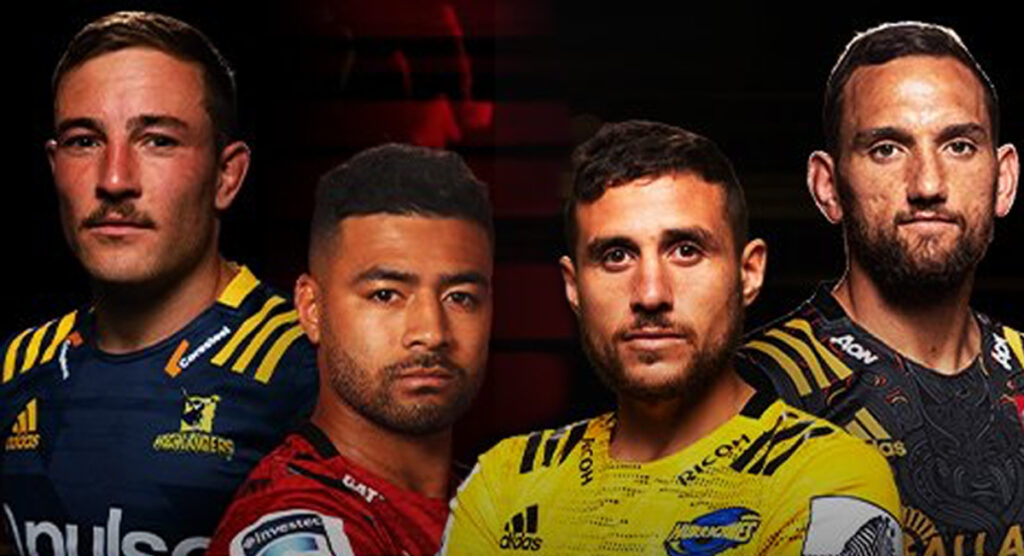 Super Rugby continues this weekend in both Australia and New Zealand with another few days of action-packed, fast-paced rugby in store. Here’s a quick breakdown of what is to come.

With just two rounds of Super Rugby NZ Aotearoa action remaining, a title winner could be decided as early as Sunday.

The Hurricanes and Chiefs kick off round nine action on Saturday, August 8, before Sunday’s Highlanders vs Crusaders game could determine the winner of the entire competition.

Title chances of the Crusaders, Blues and Hurricanes:

There is also a chance both teams could end of 26 points, but Blues would have won more games so they would have the tiebreaker

Super Rugby AU is officially halfway through the season in its sixth round of competition.

The Rebels host the Brumbies on Friday before a New South Wales vs Queensland rivalry when the Waratahs go head-to-head against the Reds on Saturday, August 8.

PLAYER OF THE WEEK | Super Rugby Aotearoa Rd 8@BluesRugby Finlay Christie with two superb tries and another assist for the young Scot. Gee he came close to a hat-trick!#PlayerOfTheWeek #SuperRugby25Years #SuperRugbyAotearoa pic.twitter.com/vDus9xcy9n

What happens next in Super Rugby | RugbyDump - Rugby News & Videos