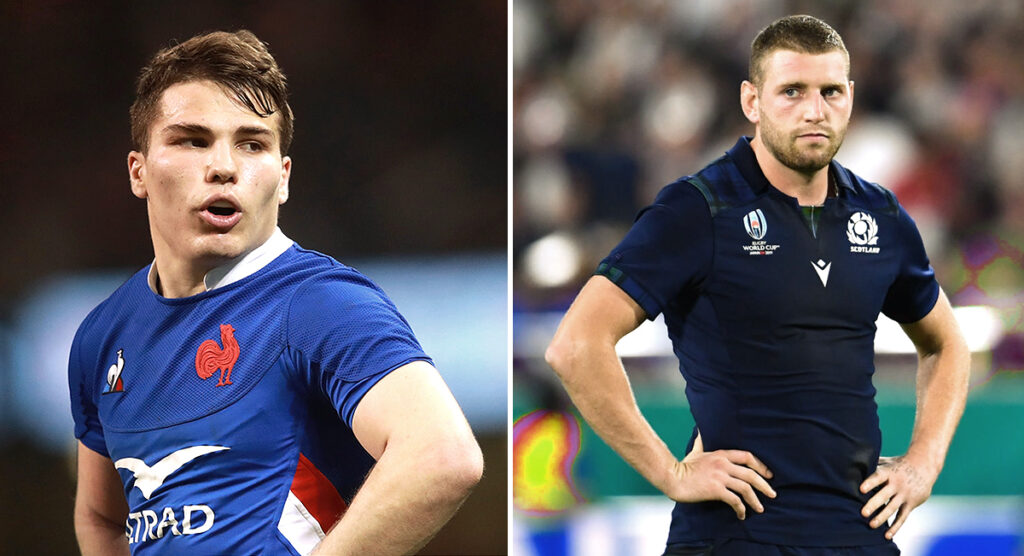 October cannot come quickly enough for rugby fans in the northern hemisphere, that much is true. And what a period it is likely to be as well: the culmination of the delayed Six Nations and the newly-announced, but as yet un-named, eight-team tournament is sure to give us exactly what we’ve lacked for well over four months (and counting).

The oldest rugby competition will return. How, and in what form, is another question of course as much has changed since Scotland’s match with France at Murrayfield on Sunday 8th March.

The resumption is still some way off, so knowing the answer to these questions is pretty much impossible, but here are some things to consider ahead of the 6 Nations restart.

What is likely to change?

Finn Russell back to steer Scots?

Unless you were living under a shell at the start of this year’s tournament, you will have struggled to avoid the Scotland/Finn Russell drama which resulted in the mercurial fly-half leaving (or being left out of) the squad on the eve of the first game with Ireland in Dublin.

Russell and head coach Gregor Townsend have since smoothed things over – indeed, they had already done so by the penultimate game against France – with the former tipped to return to the squad for the now-cancelled Summer Tests.

With Russell now potentially back in the Scotland mix, they will prepare for their final game against Wales with a lot more confidence to secure a first win in Cardiff since 2002 and their best finish of third since 2013.

There was a lot that went wrong for France in their defeat to Scotland in March. Mohammed Haouas saw red following his reckless punch on Jamie Ritchie. They lost their in-form out-half Romain Ntamack in the first half and more importantly, scrum-half Antoine Dupont at the end of the match.

Both would have missed the final game against Ireland, but with the disrupted calendar, they are injury free and potentially available again.

The other upside to the break is that France – who looked to have been hot favourites for a first Grand Slam since 2010 – have had forever and a day to study the Irish game plan.

And with the petit général Dupont back fit, his partnership with Ntamack will be a crucial cog in the French team’s recovery from that day in Edinburgh.

Is it England’s title to lose?

On the face of it, you wouldn’t really argue to the contrary, would you? Italy hasn’t been able to show the sort of form it is capable of on its day this tournament, and England will be keen to rack up as many points as possible to pile the pressure on France. Points difference is the only thing separating the two sides at the top of the table, so a big score in the event of France beating Ireland is necessary.

Owen Farrell is the second highest points scorer of the tournament so far on 39, and England has proven over the years that it can score plenty of tries when required on the final weekend.

What’s the state of play?

As things stand, England are top of the table, tied on 13 points with France but ahead on points difference. Scotland lie third ahead of Ireland, who have a game in hand along with sixth-placed Italy. Wales sit in between Ireland and Italy, having lost three of their four games so far.

Ireland is set to face Italy on the weekend of the 24th October, with the following weekend hosting Super Saturday, with Wales playing Scotland, Italy taking on England in Rome and France hosting Ireland at the Stade de France in Paris.

📊STANDINGS📊@scotlandteam move up to third after today’s victory and England move into first! #GuinnessSixNations pic.twitter.com/FrTHlapvHI

How are teams going to approach the final games?

This year has been unique for many reasons, not least that in no other year has the 6 Nations finished so close to another tournament of the magnitude of the new eight-team competition which is set to replace the end-of-year internationals.

For those competing for the 6 Nations title, it is hard to believe that they would field anything other than a full-strength squad. If nothing else, it is the same number of games as in a normal Rugby World Cup for England, Ireland, Scotland, Wales, France and Italy – if they were to reach the final. So, momentum is as key as a strong start.

Realistically, Scotland, Wales and Italy are not in contention for the title. So, should their approach be different? Could we see some squads embracing new combinations, using untried players in key positions? It might be a worthwhile experiment.