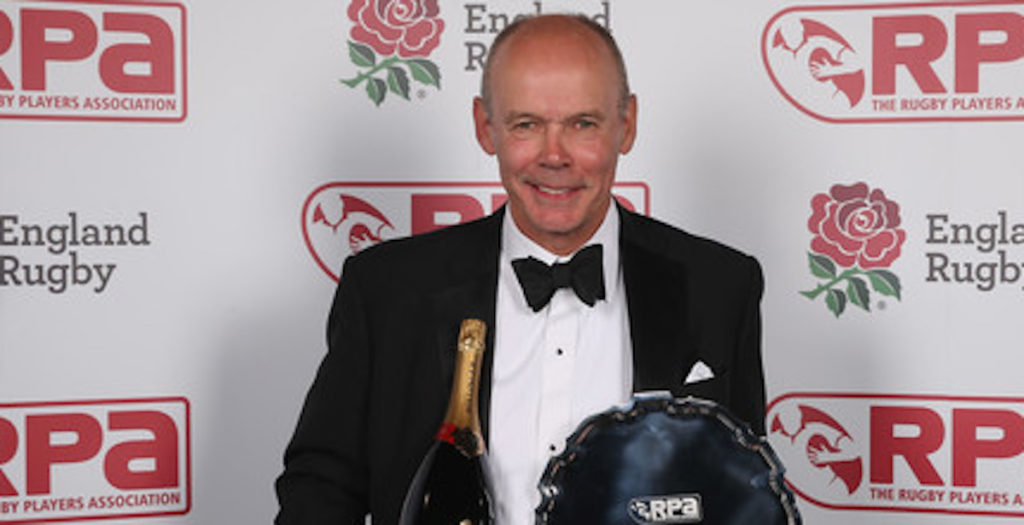 Woodward revealed that fly half Jonny Wilkinson practiced his goal kicking instead of joining the huddle, which Woodward said made him “chuckle”.

England were drawing 17-17 thanks to penalty kicks from Wilkinson and Wallaby centre Elton Flatley until Wilkinson slotted the famous drop goal to win the World Cup in dramatic style.

Woodward received a knighthood for this success and he also took charge of the 2005 British & Irish Lions Tour and held roles with Southampton Football Club and the British Olympic team.