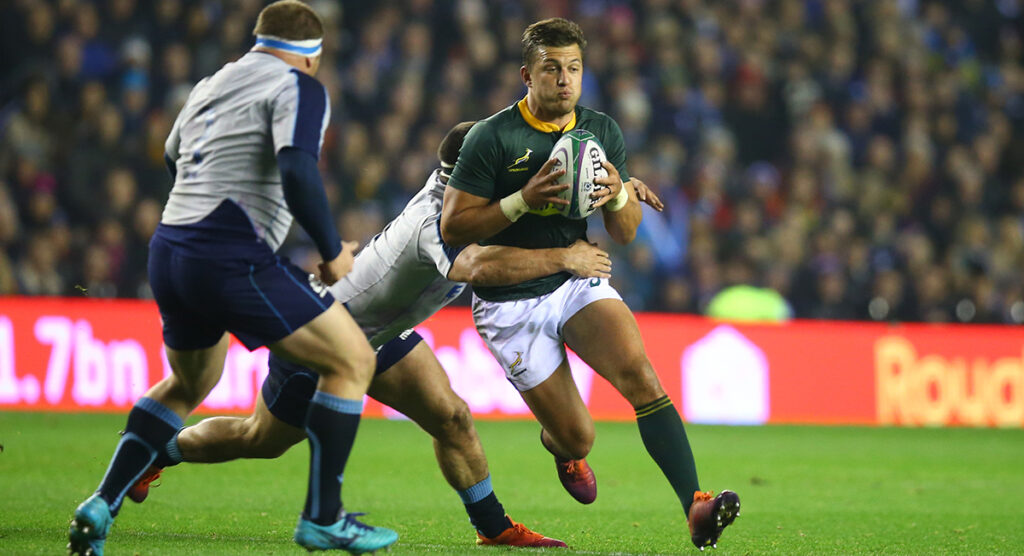 The newly crowned World Champion Springboks will have Scotland and Georgia in three home Tests in July 2020, as the incoming series match schedule was confirmed today.

The newly-crowned Rugby World Cup champions, now ranked number 1 in the world, are scheduled to play two Tests against Scotland (ranked 9th), on 4 and 11 July, before hosting Georgia (ranked 14th) in a historical first home Test, on Saturday, 18 July.

It will be the Scots’ first visit to South Africa since June 2014, when the Boks beat them by 55-6 in Port Elizabeth.

The Springboks and Georgia have only met once before, in a pool match at the Rugby World Cup in 2003 in Sydney, when SA won 46-19.

SA Rugby will confirm the venues and kick-off times of the three matches at a later stage.