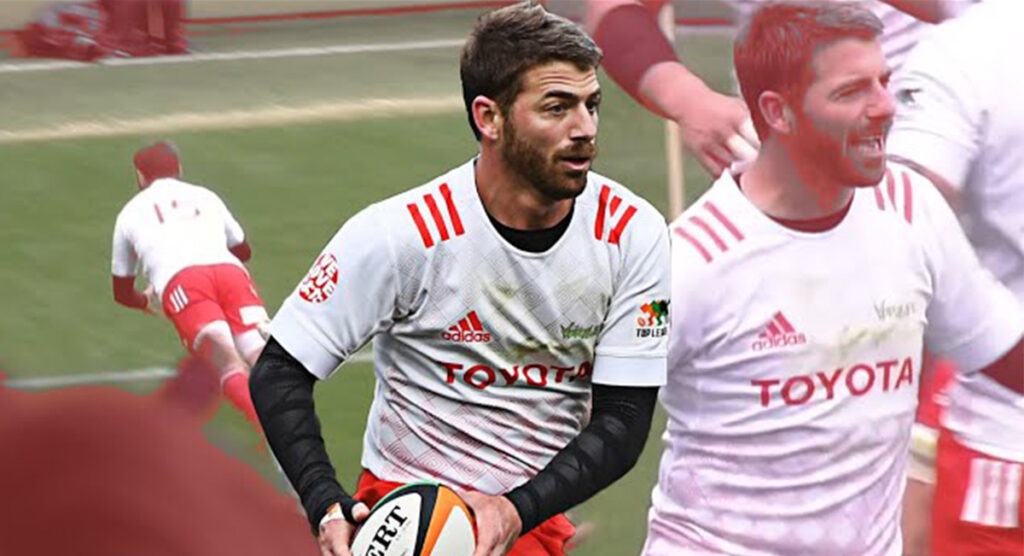 South African fullback Willie Le Roux was in the midst of a brilliant season with Toyota Verblitz before Japan’s Top League was shut down due to the COVID-19 pandemic. As this video shows, le Roux was enjoying top form in Japan following his country’s successful World Cup campaign.

Le Roux has 61 caps to his name. No doubt none more special than last year’s success in the final against England. Since that time, the fullback had been having his way with defences in a competition that continues to be a hot destination for world-class talent.

Of course, this was before things came to a grinding halt.

Additionally, news broke that he’s recently survived a serious health scare. After complaining of intense stomach pains, le Roux eventually underwent an emergency appendectomy. However, this was delayed after an initial visit to the doctor failed to produce the desired results.

Of the experience, le Roux said: “I have never experienced pain like that before… The doctor told me that if I had waited another day, my appendix would have burst. I was really scared.”

Thankfully, surgery was a success and the fullback is on the mend.

The Top League has been on a roll lately. With the addition of superstar Beauden Barrett, and now Greig Laidlaw, it continues to add marquee players almost every month.

The 2021 Top League season is scheduled to start next January.