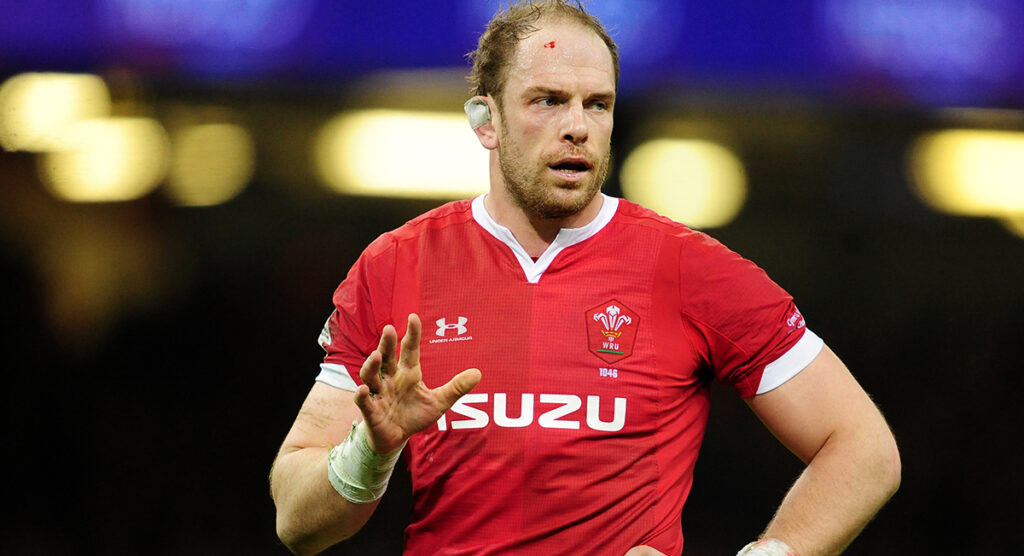 Wales and Scotland meet at Llanelli as their Guinness Six Nations campaigns finally come to a conclusion on Saturday. Here is a quick look at some of the main talking points ahead of the game.

Much of the rugby world was not even looking when Alun Wyn Jones made his Wales debut on June 11, 2006. It came in the Patagonian outpost of Puerto Madryn nearly 7,500 miles from Cardiff, with a 20-year-old Jones filling an unfamiliar role as a blindside flanker.

Over 14 years later and lock forward Jones has secured his place in rugby history, this colossus for Wales and the British Lions setting a new world record for Test appearances with his 149th cap (surpassing Richie McCaw).

The days of Grand Slams, Six Nations titles and World Cup semi-final appearances under Warren Gatland have become a distant memory at the beginning of Wayne Pivac’s Wales tenure. The former New Zealand policeman has won only two of his six games in charge, against the Barbarians and Italy.

Wales have conceded an alarming 15 tries in four successive defeats and Pivac needs a win to stop the grumblings turning into something louder.

Rookie flanker Shane Lewis-Hughes has plenty to live up to even before striding out to win his first cap. As well as sharing the same Christian name as Shane Williams, Wales’ record try scorer, head coach Pivac has compared the Cardiff Blues blindside’s work ethic to skipper Alun Wyn Jones.

High praise, indeed, for a 23-year-old who was originally called into the squad as injury cover but now has the chance to shine on the Six Nations stage.

Scotland have not won in Wales since 2002 when Sir Ian McGeechan’s side staged a late Cardiff show to triumph 27-22. But Scotland travel south with genuine optimism this time after building on Six Nations wins over Italy and France in the spring with a 48-7 Murrayfield thumping of Georgia last week.

Captain Stuart Hogg and second-row forward Jonny Gray are also back after their double-winning exploits with Exeter to bolster Scotland.

Scotland are in a good place – and so too is the relationship between Finn Russell and Gregor Townsend. Racing 92 star Russell had not featured when the Six Nations was put on hold by the coronavirus crisis after breaching team discipline with a late-night drinking session ahead of their opener with Ireland.

Russell then detailed the breakdown in his relationship with head coach Townsend in a newspaper interview. But the pair have patched up their differences and Russell, who came off the bench against Georgia to win his 50th cap, replaces Adam Hastings with a point to prove.