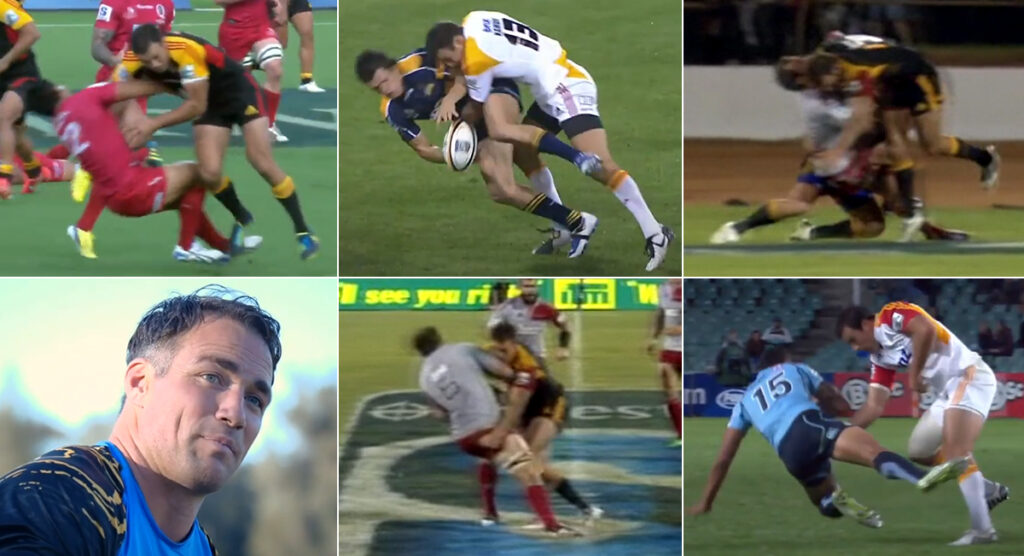 Former All Black back Richard Kahui is returning to Super Rugby, this time as player for Western Force in Australia. After seven seasons in Japan, Kahui said he’s pleased to take up the opportunity to play Super Rugby again, close to home.

The 35-year-old former All Black was signed by the Force to bolster their backline for the remainder of the Super Rugby AU season. He needed to undergo a two-week quarantine but will be available for Friday’s round three match against the Queensland Reds in Brisbane.

Kahui moved to Japan shortly after helping New Zealand to their 2011 Rugby World Cup triumph at home, where he played on the wing despite spending most of his career as a centre. Seven seasons with the Toshiba Brave Lupus followed, before a chance to move to Australia and the Force came up.

“I’m just really thankful to be here and the team’s been really great so it’s been a good start,” Kahui told rugby.com.au.

With the Chiefs, Kahui won two Super Rugby titles and developed quite a reputation with his hard-hitting crash tackles, some of which we’ve put together for you below.

Kahui spoke about the great opportunity to return to Super Rugby, with the Force