A fond farewell to one of Australia's best, Stephen Moore 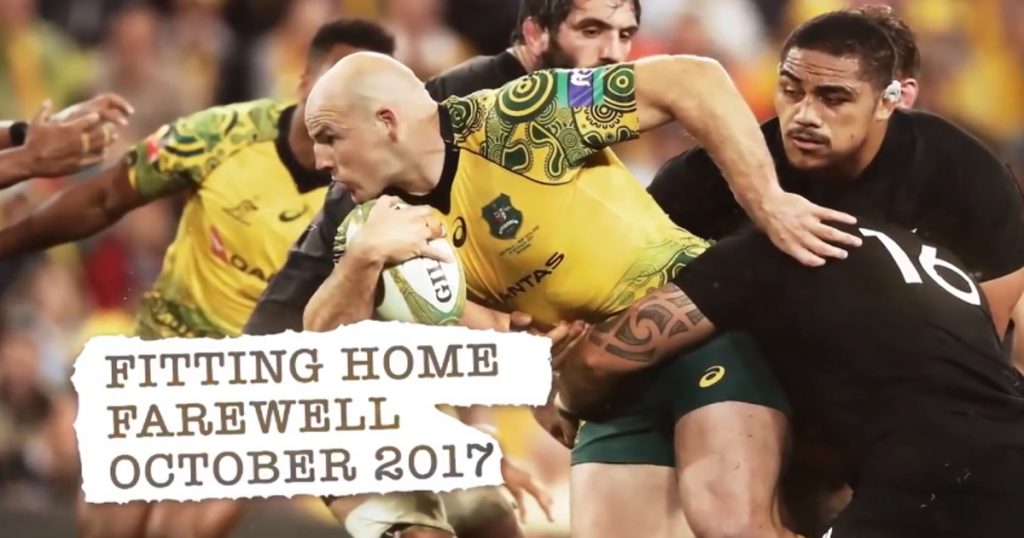 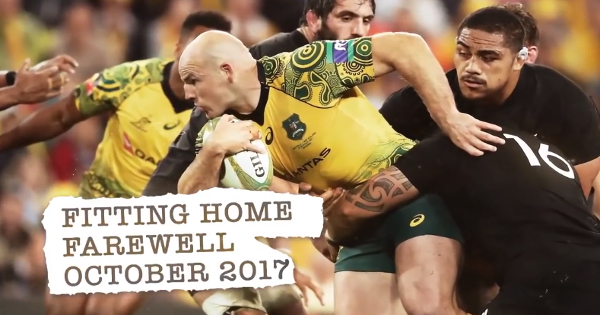 On November 25th of this year, the curtain came down on one of Australia’s favourite sons. Skipper, Stephen Moore, hung up his boots after nearly fifteen years in the game.

Although the result of his final match, a 53-24 hammering by Scotland in Murrayfield is not the way any player of his stature should bow out, Moore can still hold his head high after all these years.

A veteran of three Rugby World Cups and with 129 international appearances, Moore departs the game as the joint seventh most capped player alongside Italy’s Sergio Parisse and the second most-capped Wallaby player behind George Gregan.

Moore came up through the junior ranks in Queensland, playing schools rugby with Rockhampton Pioneers and Brisbane Grammer School before joining the University of Queensland Rugby Club. From there he went on to represent the Australian U19s and made his debut for the Queensland Reds in 2003 in the Super 12.

Moore would go on to make 50 appearances for Queensland in total between 2003 and 2017, while also having a stint at the Canberra Brumbies between 2009 and 2017.

Moore made his senior Australian debut off the bench against Samoa in 2005 and after seven more off the bench apearances made his first start against Scotland in 2006. Moore was an ever-present force in the side from then on and took them to the final in 2015, where they lost out to the New Zealand.

Despite the final moment in his career being substituted as he witnessed Scotland tear apart his beloved team, Moore can still be proud of all he has done and current head coach Michale Cheika was clear in his respect for the man.

“His attitude and character will be imprinted on this squad for a long time. I’ve been incredibly lucky to have him involved.”

Below Moore reflects on his career.