Adam Ashley-Cooper praised by teammates ahead of Wallabies return 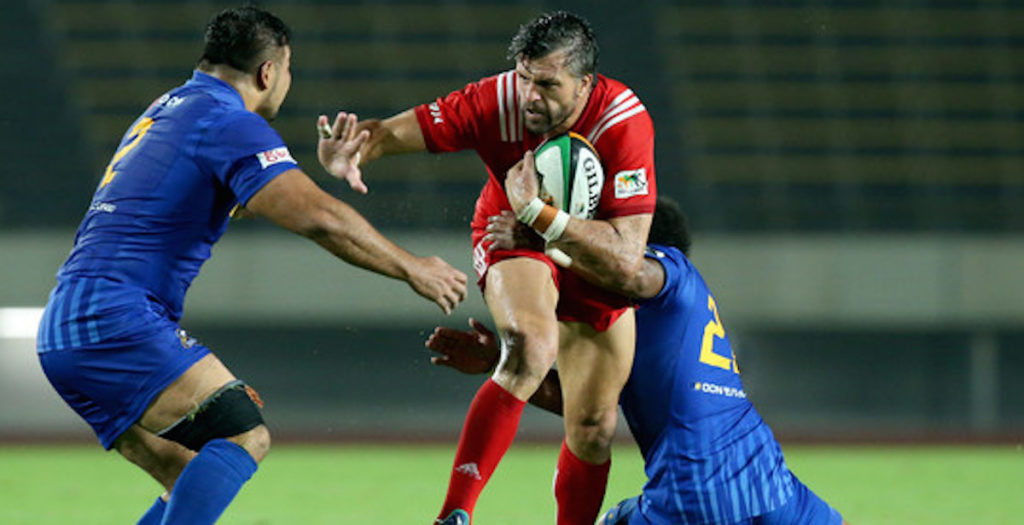 Wallaby teammates have praised the impact of legend Adam Ashley-Cooper’s presence in training after head coach Michael Cheika recalled the 34-year-old to the Australian set up for the first time in two years.

Ashley-Cooper has won 116 caps for the Wallabies and currently plays for Japanese side Kobelco Steelers after leaving Bordeaux Bègles in 2017. The utility back will make his return to international rugby on the wing against Italy today as part of the Wallabies’ spring tour.

Ashley-Cooper made his Wallaby debut in 2005 and has scored 37 tries so far, most memorably against the British and Irish Lions in 2013.

The veteran made more than 100 appearances in Super Rugby and scored one of the greatest ever individual test match tries against the All Blacks in 2010.

His cartwheels aren’t bad either.

Australia will play Italy today, 17 November and England on 24 November to conclude their 2018 fixtures.