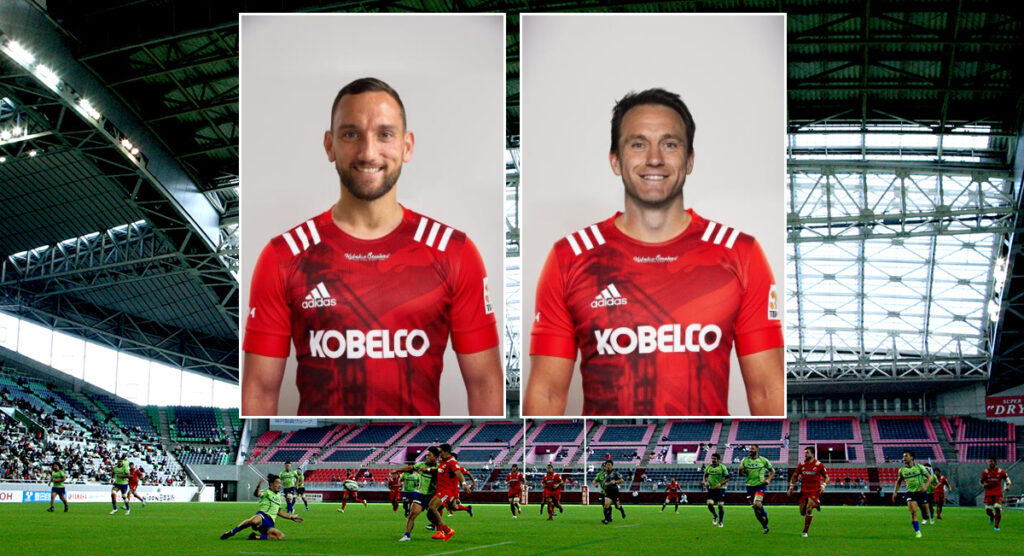 Cruden and Smith will begin with the Steelers when Japan’s Top League rugby union competition resumes in January 2021 after this season was cancelled due to the coronavirus pandemic.

The Steelers won the Top League title in 2019 and have had the likes of Brodie Retallick, Andy Ellis, Adam Ashley-Cooper turning out for them in recent seasons.

Outside back Smith, the sixth-highest try scorer in New Zealand’s history, will join from French side Pau. He has 84 caps and was part of the All Blacks team that beat Australia in 2015’s Rugby World Cup final.

“I am incredibly competitive and still feel like I have lots to offer,” Smith said. “I am hopeful that I can help the Steelers add to their impressive trophy cabinet.”

Number ten Cruden, who was a replacement for Carter when the All Blacks won the Rugby World Cup in 2011, is set to make his 100th Super Rugby appearance for the Waikato Chiefs on Saturday.