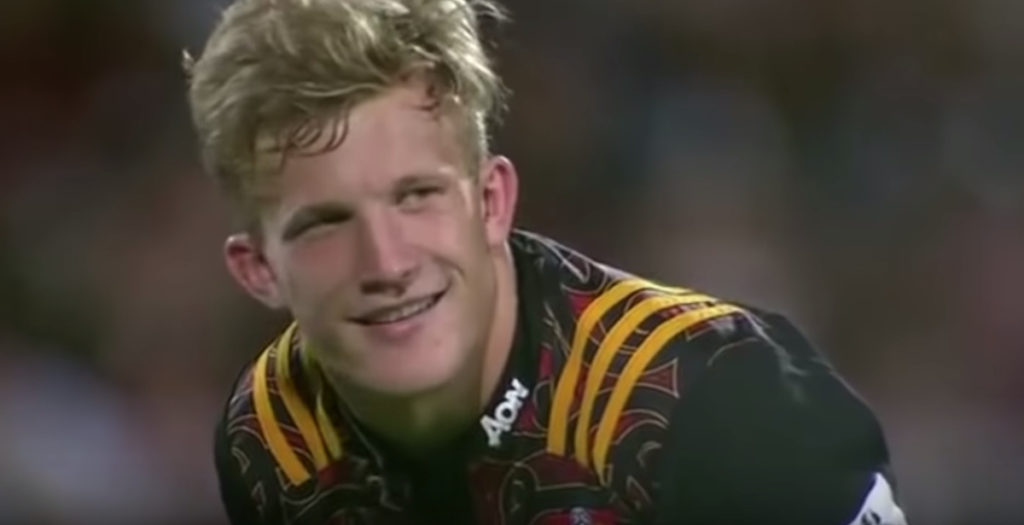 All Blacks and Chiefs playmaker Damian McKenzie produced a beautiful try assist against the Sunwolves in round three of the Super Rugby season.

McKenzie took the ball at first receiver from a scrum and chipped the ball perfectly over the Japanese club’s defence for Alex Nankivell to gather and score their first try of the game.

McKenzie’s magic came too late in the game for the Chiefs and the Sunwolves returned to Japan with a 15-30 win, leaving the Tokyo side fourth in the Australian conference and the Chiefs bottom of the New Zealand table after three rounds.