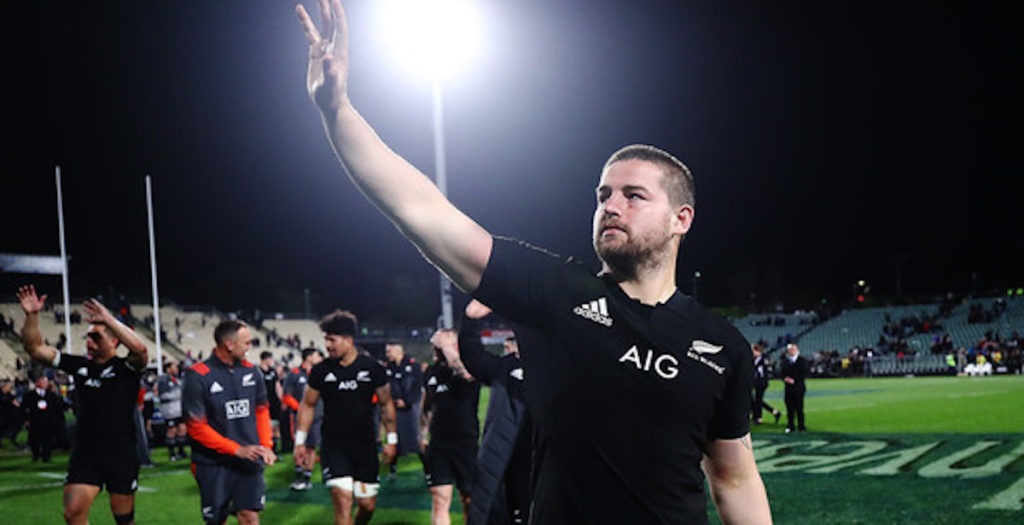 Ngani Laumape scored a hat trick during New Zealand’s 31-69 victory over Japan in an international friendly held at Ajinomoto Stadium.

Fourteen tries were shared between the two sides in an end-to-end thriller which saw a brace of tries for All Blacks debutant George Bridge who came on as a substitute, and Japan centre Timothy Lafaele.

Japan scored the first try through Samuela Anise’s charge down in the third minute and the home side scored three times in the first half to the All Blacks’ five.

New Zealand half backs Richie Mo’unga and Te Toiroa Tahuriorangi scored their first international tries as well as centre Matt Proctor, who finished off a sublime cross-field move on debut.

New Zealand will now travel to the UK where they will face England at Twickenham next weekend and the Japanese will do the same on 17 November.