All Blacks stars combine to score AWESOME North side try 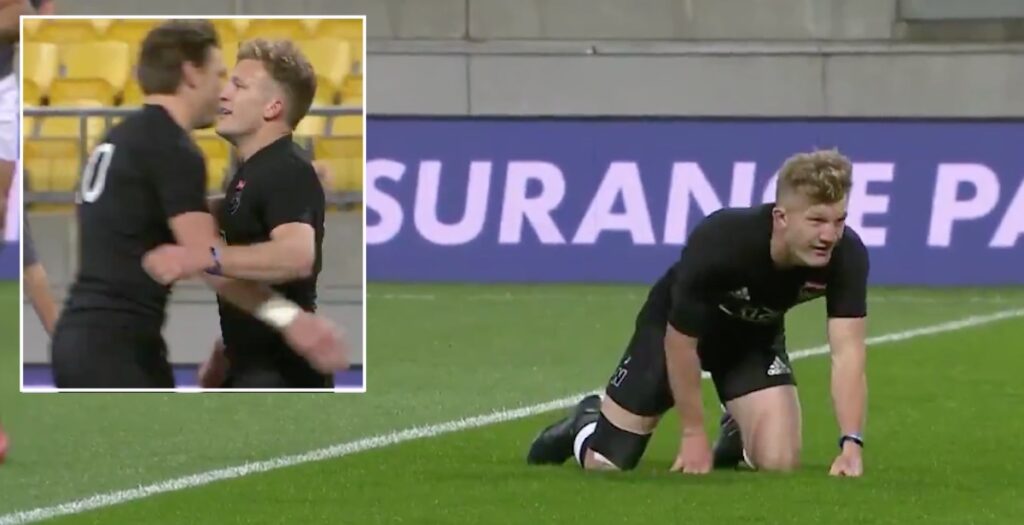 Damian McKenzie finished off a wonderful attacking try down the blindside in Saturday’s North vs South clash in Wellington.

The attack was started by quick hands from centre Rieko Ioane at first receiver onto his All Blacks teammate McKenzie, who fed Caleb Clarke on the wing.

Damian McKenzie is an absolute magician!!

Great vision and he always backs himself. Proves that size isn’t everything in rugby as he’s about 80kg and dominating this match. #NorthvSouth

Clarke made a half break on the outside before feeding Ioane back on the inside and after two further delicate offloads it was McKenzie who ran the decisive support line to run in for the try.

McKenzie, 25, has earned 23 Test match caps for the All Blacks since making his debut in 2016 and remains one of the most exciting full backs in world rugby.