All Blacks too strong for error-ridden Springbok challenge in Christchurch 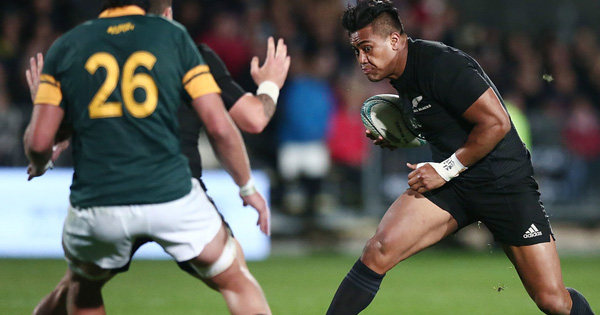 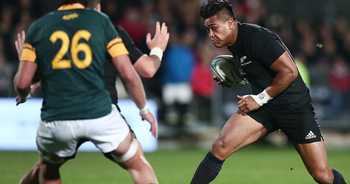 New Zealand were too good for a spirited Springbok challenge on Saturday, picking up an emphatic 41-13 victory after leading just 15-10 at halftime. The final score was the third heaviest losing margin in 92 years of Tests between the two sides.

The Springboks has started well through a very nicely taken Bryan Haban try from a neat bit of play by number eight Warren Whiteley, but straight from the restart flyhalf Elton Jantjies dropped the ball, the All Blacks scored, and it all went downhill from there.

“We scored a great try and just after the kick-off we let New Zealand in,” Bok head coach Allister Coetzee said. “Those are soft moments. They capitalised on that. That’s the difference between the two teams at this point in time,” he said.

“They know when to play, where to play, without making mistakes.

“Full credit to New Zealand, their systems are working well. The transition from World Cup-winning team to the next has been very, very good, unlike in our case,” he added.

The error rate of both sides was not great but the visitors made many, and it was the All Blacks who made the most of opportunities and easily secured the Freedom Cup, a trophy that is contested between the two rivals.

Below is a short wrap, and you can view longer highlights on page two here

The head coaches reflect on the match, and we hear from Dane Coles and skipper Kieran Read: