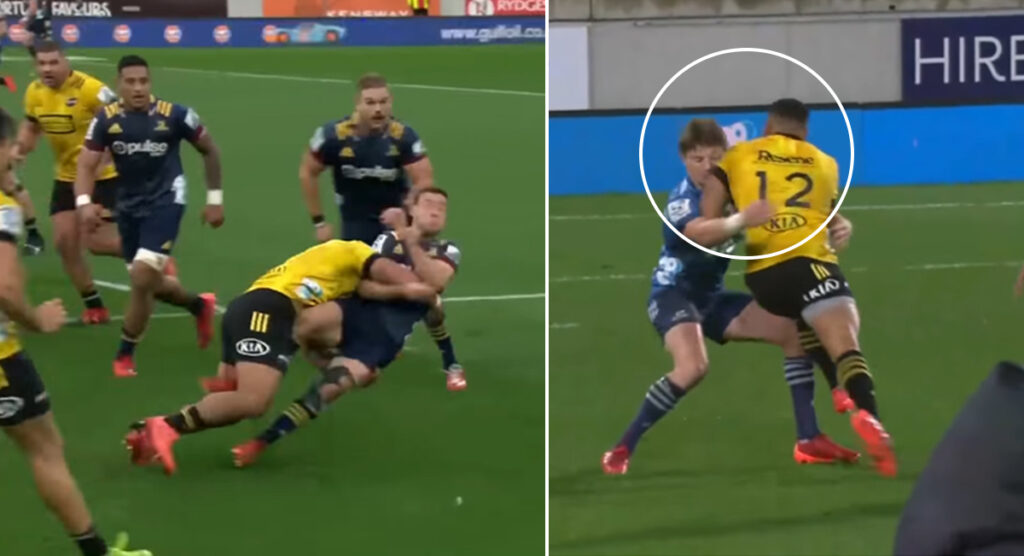 New Zealand’s Super Rugby Aotearoa was a huge success by all accounts, being the first tournament – and indeed sport – to resume with play in front of packed crowds during the COVID-19 pandemic. And with that, came the usual high levels of quality play and fierce physicality.

The final match of Super Rugby Aotearoa took place this past weekend, as the Highlanders and Hurricanes scored some great tries in Dunedin.

Meanwhile, the Blues and Crusaders match, which was set to be the finale to a great tournament, was called off due to heightened safety restrictions. The Crusaders were the overall winners.

Presenting your final Investec Super Rugby Aotearoa points table. What a legendary 10 weeks that was. 🔥🔥 pic.twitter.com/ewIcUZMUj5

WATCH: Laumape beats BARRETT for pace to score wonder try against the Blues

Stats wise, the tournament numbers made for interesting reading.

Stand out Crusaders back Will Jordan was miles ahead of the rest in terms of metres gained, with 724, followed by Damian McKenzie on 489 and Jona Nareki on 443. Although McKenzie did lead the carries stats, with 99 compared to Jordan’s 88.

Jordan did lead a number of other categories though, coming out tops in defenders beaten, clean breaks, and tries (6).

When it came to tackling, there Dillon Hunt led overall with 100 tackles in the comp, closely followed by 98 by Shannon Frizell and 95 by Du’Plessis Kirifi.

While they were the workhorses up front, there were a number of huge hits and big carries, and this video below highlights some of the best of them. Enjoy!