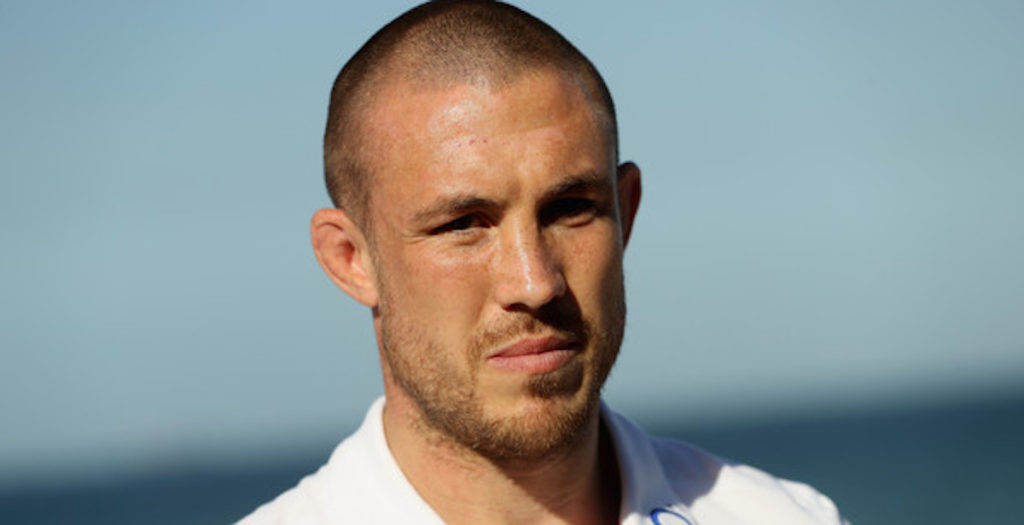 Former captain Chris Robshaw is one of the biggest exclusions from the squad along with Mike Brown, Danny Care and other former captain Dylan Hartley all missing out.

“World Cup selection is a four-year process,” said Jones. “We have looked at the squad carefully, tried to build up a squad that has enough experience, attitude and energy to be winners and I think we have that.

“In the process, we have left out some players who can feel unlucky. For those guys who have missed out, the door is never closed but they have just got to be ready, as you never know when the opportunity comes.”

In fact there was a whole host of players who didn’t make the cut for Jones’ squad and here is a potential starting lineup of England-qualified players who could  join the squad if required:

This team has a combined total of 377 caps shared among them which demonstrates the strength in depth England has going into the tournament in Japan. Obviously there are other names which could be thrown into the mix but this list of players is a result of England having the largest pool of players to choose from in World Rugby.

The 35-man World Cup training squad named by Jones earlier in the week consists of:

In camp for rehabilitation