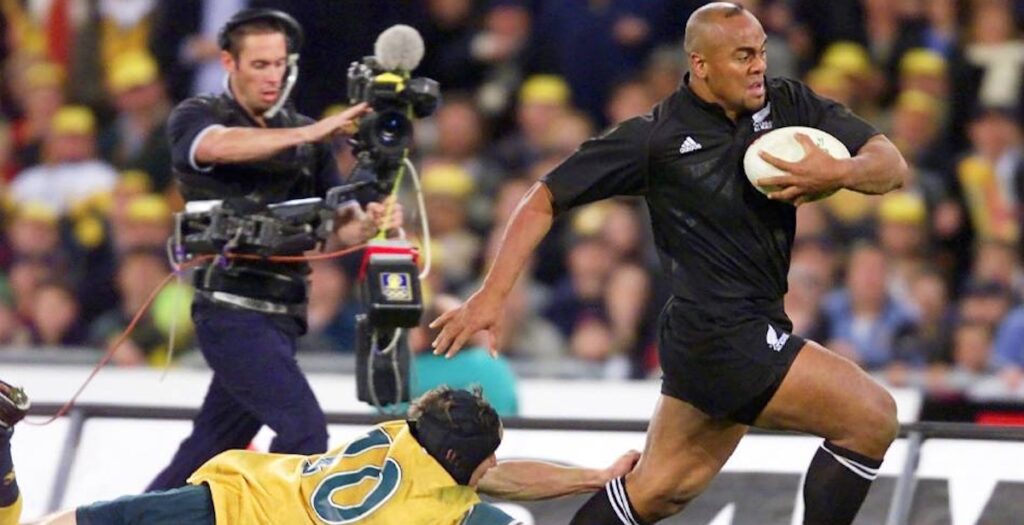 For the past 20 years fans have often referred to the opening round of the Tri Nations in 2000 between Australia and New Zealand as the single greatest test match in history.

The game finished 35-39 to New Zealand in Sydney after a last minute try from All Blacks legend Jonah Lomu which became an iconic moment in the big man’s career.

The match at Stadium Australia saw 10 tries shared between the two nations scored by legends of the game such as Tana Umaga, Christian Cullen, Justin Marshall, Chris Latham, Joe Roff and Stirling Mortlock.

This was a true showcase of some of the world’s greatest players at the time and will always be remembered as one of the greatest ever games of rugby. Full match highlights are available below: