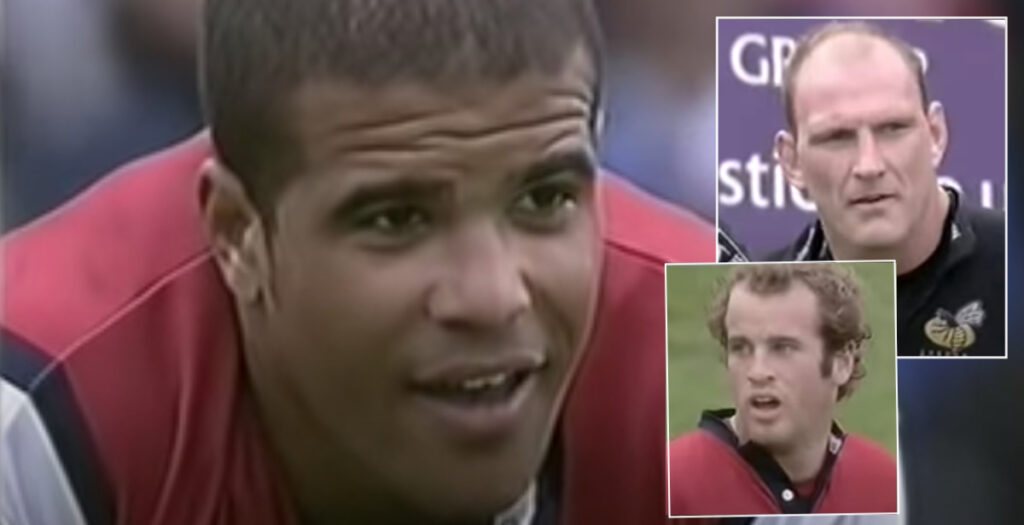 During the final regular round of the 2005/6 Premiership season Gloucester faced Wasps at Kingsholm for a winner-takes-all play-off spot.

The game was filled with thrilling tries and scintillating plays but there was one score in the second half which lives long in the memory of Gloucester fans.

The hosts were five points up just shy of the hour-mark as Wasps piled on the pressure with wave after wave of attack.

Eventually after sustained pressure and heroic defence Gloucester turned over the ball on their own five metre line through winger Mark Foster.

But instead of clearing their lines fly half Ryan Lamb spotted space out wide and decided to throw a huge looping pass to winger James Simpson-Daniel on the right hand side of the pitch.

The winger then turned England legend Lawrence Dallaglio inside out and charged into open space down the middle of the pitch, sending Gloucester fans into raptures.

Simpson-Daniel then found replacement winger James Bailey on his right, who showed brilliant gas to beat Wasps’ Paul Sackey to the try line.

This incredible score sent Kingsholm wild but despite the incredible scenes, it was Wasps who came from behind to win 32-37 and secure fourth place in the Premiership.