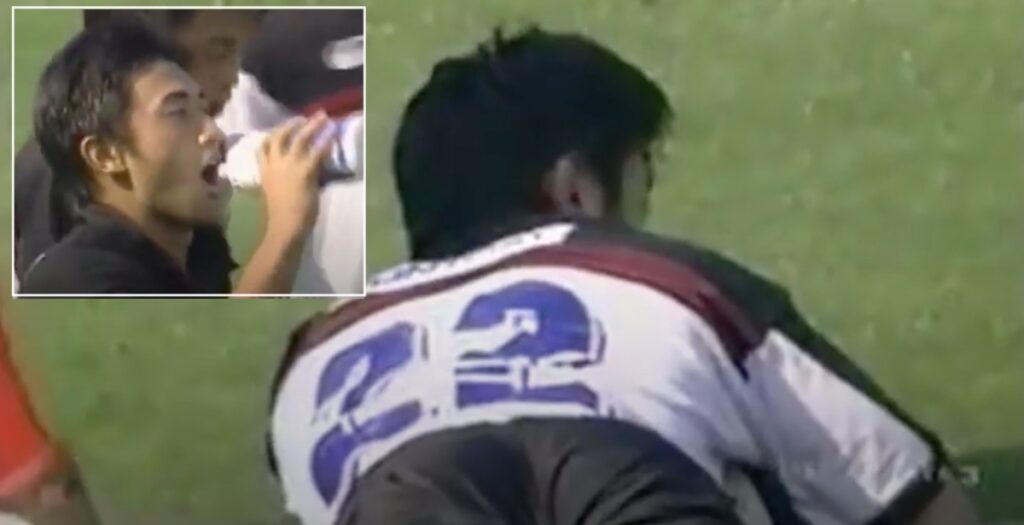 Back in 2001 Wales suffered a shock defeat to Suntory Sungoliath in the opening game of their summer tour to Japan.

The hosts scored a stunning late team try which was finished off by Junichi Hojo to secure a heroic 45-41 win at the Chichibunomiya Stadium in Tokyo.

Winger Toru Kurihara and full back Hirotoki Onozawa kickstarted the move from deep before centre Alfred Uluinayau set up the replacement Hojo for the try.

Wales went on to win both Test matches against Japan but lost the first game against Suntory and another tour match against the Pacific Barbarians.