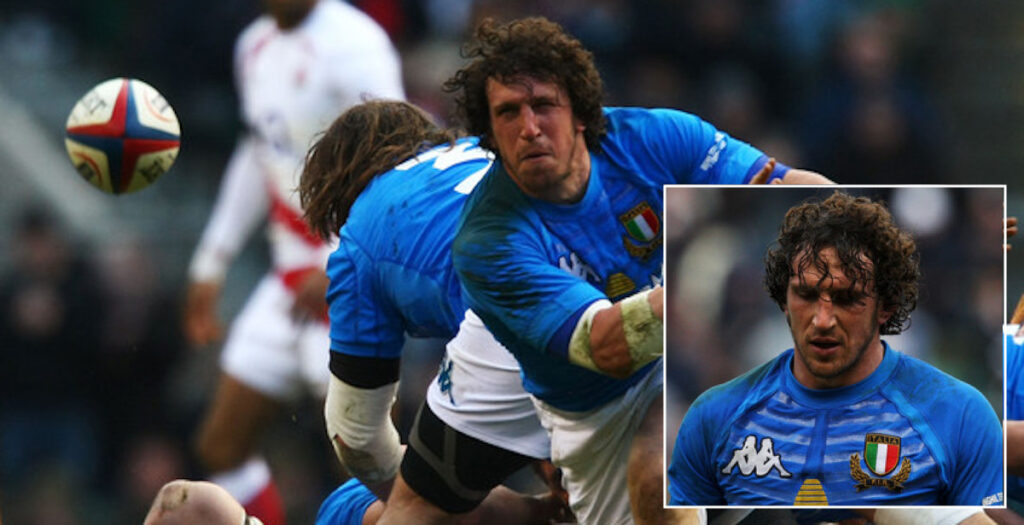 Mauro Bergamasco played more than 100 times for Italy making him one of the most experienced open-side flankers the game has ever seen.

He made his international debut as a 19-year-old and became one of two players in history to play at five World Cups, announcing his retirement at the conclusion of the 2015 tournament.

However one of his most memorable performances came against England during the 2009 Six Nations when he stepped up to play scrum half after the Italians had an injury crisis in the position.

Bergamasco unsurprisingly had a shocker and was substituted at half time after his mistakes led to three England tries at Twickenham. He returned to his usual position in the back row the following weekend against Ireland.