As it happened: Stunning scenes as rugby world reacted to Japan's momentous victory 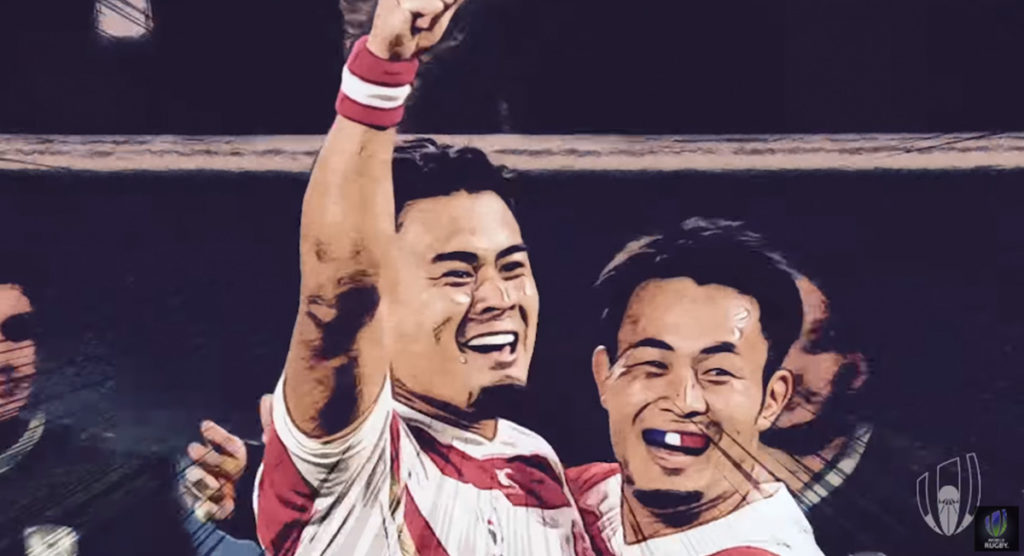 This past weekend belonged to hosts Japan, as they once again played spoiler with another upset win, this time a 19-12 victory over an Ireland side that some picked as tournament favourites. After the match, everyone – Ireland fans included – understood just how special the victory was.

To mark the occasion, World Rugby has put together several reaction videos for episode 11 of their Rugby World Cup Daily series. Host Elma Smit spent the match inside an Irish pub and interacted with fans as the game went on.

One particularly inspirational moment from the upset win shows a group of Irish fans standing to cheer the hosts after their loss.

Stand up for the Japanese. Irish fans giving credit where it’s due. #JAPvIRE pic.twitter.com/nyc4zyMsU1

Yet again, Japan have provided another great moment in the history of the sport that thankfully, no one is in a hurry to move on from quite yet.