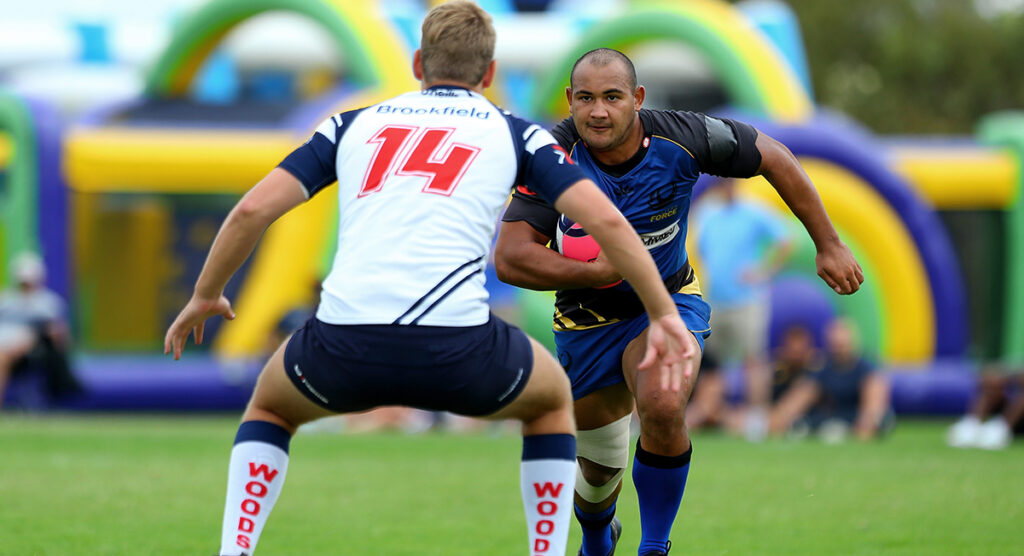 Rugby Australia officials expect to have their replacement Super Rugby competition locked in by the end of this month with an aim of starting in early July.

RA has released a return-to-play strategy with the aim of starting a five or six team 12-week competition, with Western Force and possibly Japan’s Sunwolves joining the four Australian Super Rugby teams.

The original five-nation Super Rugby competition was suspended in mid-March because of concerns over the coronavirus pandemic .

“The draw we are looking at is a 12-week competition, 10 weeks of regular round matches and depending on the number of teams, work out how many games per week there.'” RA general manager of professional rugby services Ben Whitaker said.

“The Sunwolves, at the moment would be located in either New South Wales or Queensland.”

The four-nation Rugby Championship which is due to commence in August, will be pushed back, though SANZAAR officials are still hoping it wil l be staged.

“The international travel restrictions in South Africa and Argentina have been strengthened in the last couple of weeks and you will see that both of those nations at least won’t have any restrictions lifted until September,,’ Whitaker said.

He said regular discussions were being held between SANZAAR, the Six Nations and World Rugby to try to get Test rugby played this year.

The Rugby Championship apart, there are also major tours that need to be crammed into what could be a packed schedule in the second half of 2020.

Australia have three home Tests in July, two against Ireland and one versus Fiji that could be rescheduled to October with the Wallabies down to contest three spring tour Tests in Europe in November.

Super Rugby players returned to their headquarters on Monday and will train in groups of no more than ten from Tuesday.

“‘We will have some further education sessions with the players and the staff in coming weeks and as we move closer to playing. there will be specific education around things like how we travel to games.

“We’re looking at charter flights, how do we catch a bus to a game and how do we actually manage the stadiums.”

RA has strongly recommended players get flu jabs, but has not made it mandatory, though it’s believed the vast majority have already had a shot.

RA has submitted its policy on the issue and return to play protocols to all the states who have teams set to play in the new Super Rugby competition.

Officials are allowing for between four and six weeks of contact work before the competition starts.