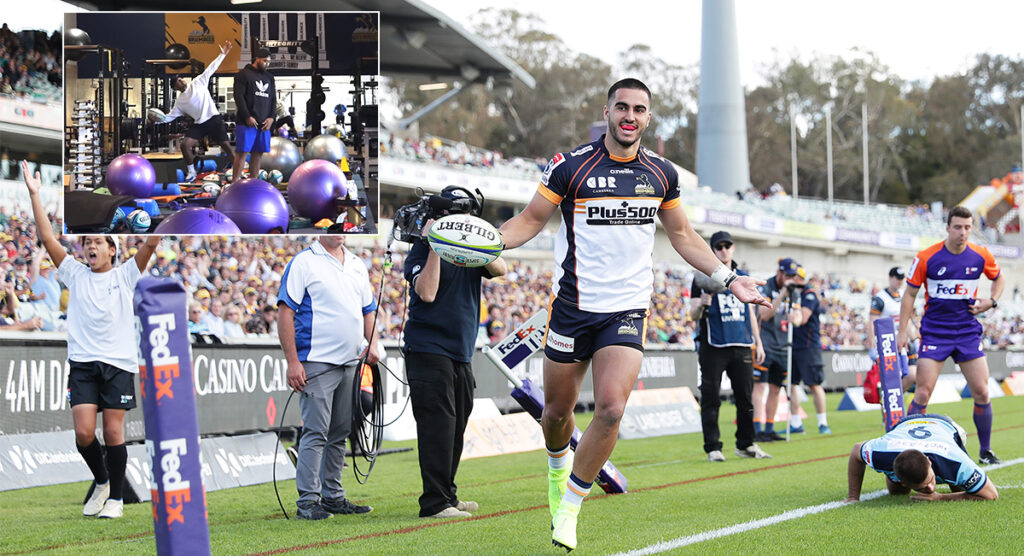 Australian players will have to go without scrum and lineout practice and resort to “old school” training methods after Rugby Australia (RA) postponed the domestic competition slated to replace Super Rugby.

Rugby Australia had initially planned to start the remodelled competition, involving the four Australian Super Rugby teams plus the Western Force, on April 3 but now says it will not begin until at least May 1.

SANZAAR suspended the 18-round Super Rugby season at the completion of Round 7 last week, after travel restrictions imposed by the New Zealand and Australian governments.

“The decision to postpone the restart of the competition until May 1 is in line with the suspension of all community rugby in Australia and will give us the opportunity to review our position across the whole rugby landscape in a month’s time.” Castle said.

All Australian Super Rugby teams have ceased training for an initial two-week period, after which players will begin modified programs while the competition comes under further review in mid-April.

Phil Thompson, CEO of the Australian conference-leading Brumbies, said his players had been given their own training programs “to do as best they can”.

“A bit of old school stuff, ‘there’s a hill, run up it’ type of thing, ‘there’s an oval’,” Thompson said. “It won’t be as sophisticated as going to gyms and doing all that sort of work. I spoke to the players this morning and they’ll embrace the next two weeks and try and get better each day.”

Queensland Reds players were addressed by several senior officials on Monday, including coach Brad Thorn, with captain Liam Wright suggesting the enforced layoff had a couple of silver linings.

“It’s a good opportunity for us to work on ourselves a bit, try and do some reading, some learning. Some boys are doing a uni course which they can get a bit of a leg up on,” flanker Wright said.

“After seven rounds and the pre-season there’s going to be some niggles, which is a good opportunity for boys to work on and fix up.”

NSW Waratahs have been given individual strength and conditioning programs and have been allowed to take gym equipment home.

Players in rehab can still attend the team’s headquarters but must observe social-distancing protocols, while coaches will run video sessions with players.

Also on Monday, RA said the Australian men’s and women’s sevens teams will stand down and commence their four weeks’ annual leave from Tuesday.

The decision was made following on from the announcement that the Australian Olympic Committee has advised its athletes to prepare for the Olympic Games to be held in the European summer of 2021, rather than starting as scheduled on July 24 this year.