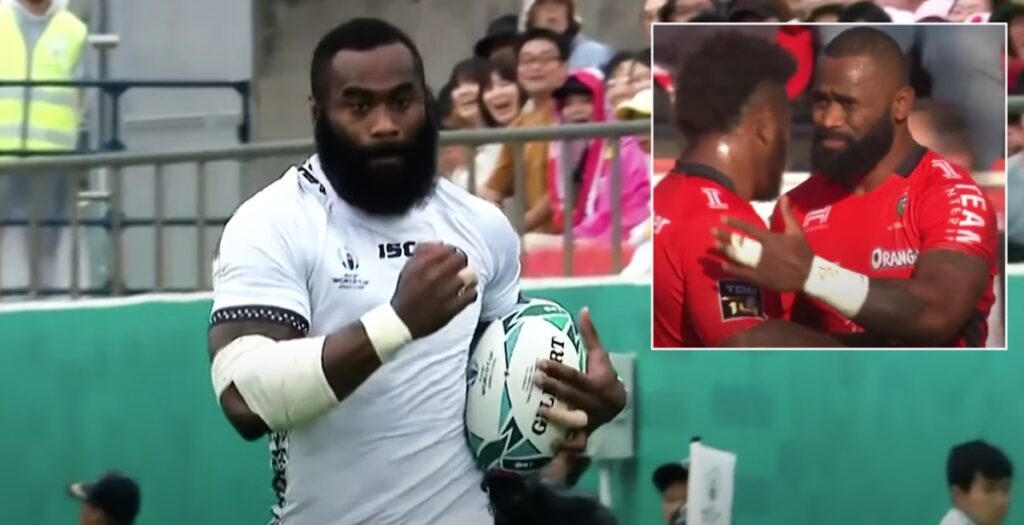 A new montage of Fiji star Semi Radradra has emerged demonstrating his incredible athleticism and raw power for club and country.

The 28-year-old signed for Bristol Bears earlier this year and is one of the most dangerous players in world rugby due to his ability to break tackles, his awesome pace and brutal hits.

The wing/centre stands at 6ft 3” and weighs 105kg and burst onto the union stage with Toulon in 2017 having begun his professional career playing league with the Parramatta Eels.

Despite only having made six appearances for Fiji, Radradra is without doubt one of the hottest talents in the world and looks set to destroy the Premiership with Bristol.