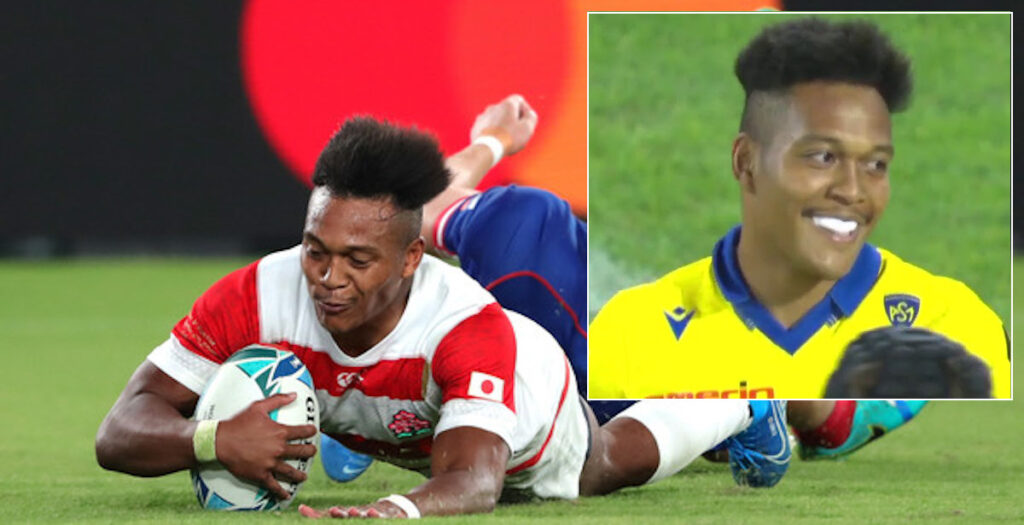 Clermont and Japan winger Kotaro Matsushima ripped it up against Bristol in the Champions Cup last weekend with a hat trick at Ashton Gate.

The 27-year-old broke onto the scene at last year’s World Cup in Japan with five tries in front of a home crowd and he later joined the Top 14 side in 2020.

To celebrate Matsushima’s rise to the top, YouTuber Andrew Forde has put together a brilliant new montage of the Japanese winger’s greatest tries and snaking runs for club and country.

Including a try from last weekend’s Champions Cup, the five-minute montage is filled with amazing plays from the 87kg star and highlights just how dangerous he is with the ball.

Matsushima has scored 19 tries in 38 appearances for Japan since making his debut in 2014 and is one of Europe’s most deadly wingers.