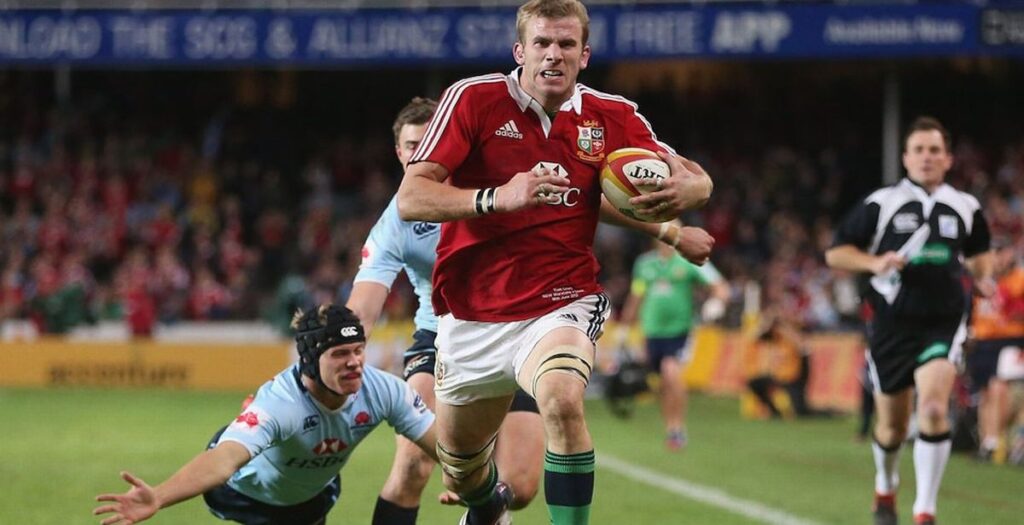 Former England and Leicester Tigers flanker Tom Croft shocked defences with his blistering pace and acceleration at every level throughout his career.

Some of the tries he scored over his 12 years in professional rugby are nothing short of extraordinary and he began his international role with the England 7s setup in 2006 because of his sheer athleticism.

From there he went on to represent England Saxons, where he scored a ridiculous try against the Maori All Blacks at Twickenham before going on to earn 40 full caps for the men in white.

One of his most memorable efforts came against Harlequins in a Premiership semi-final at Twickenham Stoop when he gassed the Quins backline to score a wonderful solo try in the corner.

Croft also shone during his five Test match caps for the British & Irish Lions with two tries against South Africa and some brilliant efforts in the warm up fixtures on two separate tours.