Back outlines where Eddie Jones must go from here 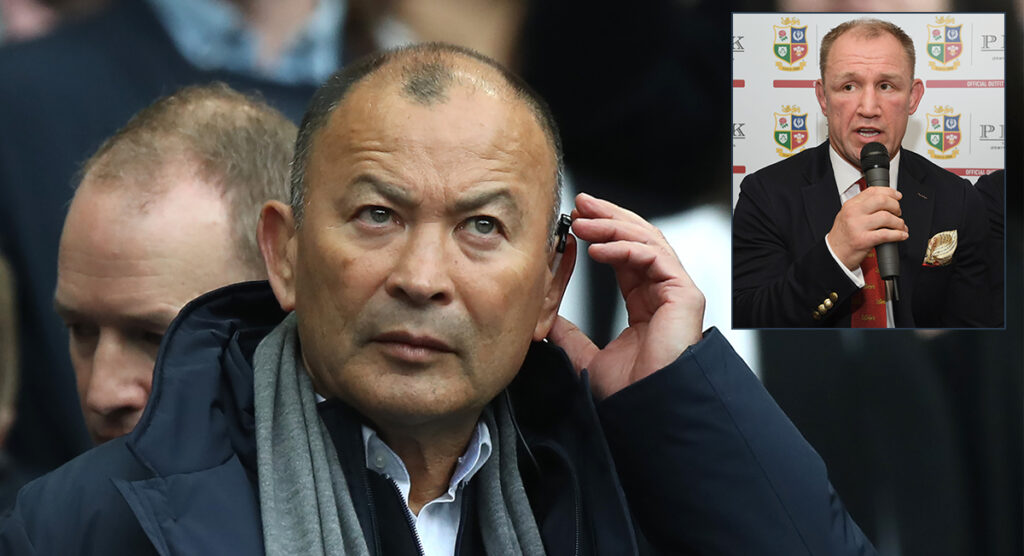 Former Rugby World Cup winner Neil Back has said that Eddie Jones must give players “greater ownership” going forward. This comes after the England head coach signed a new contract to remain in charge until the 2023 RWC in France.

Coming off a loss in the final last November to South Africa and a decent showing in the Six Nations, albeit with a disappointing opening defeat to France, everything on the field suggested Jones would stay. The negative attention that he sometimes draws was a reason, however, why the Rugby Football Union may have been tentative.

But now that the Australian’s future is secure for another three years, Back has outlined what he must do to improve upon the second place finish in Japan.

The 66-cap England flanker highlighted the three steps that should be taken to ensure greater leadership amongst the players. He wrote on Twitter:

“1 Nominate ‘Leaders’ to identify key areas that are critical to their collective success 2 The players responsible for acting in those areas need to establish their own standards 3 Once everyone is happy those minimum standards would achieve their aims the ‘Leaders’ & EJ sign off.”

Back, who captained England on four occasions himself, would have learned a lot from being a part of Sir Clive Woodward’s England camp in 2003, which could be seen as the blueprint for how an elite team should function, certainly one from English rugby.

Of the 15 players that started the RWC final in 2003, eight of them had or would go on to captain England, and a further six members of the bench would too. While the likes of Will Greenwood and Richard Hill never captained England, they were still decidedly influential.

Perhaps the biggest distinction between the finalists in 2019 and 2003 is the number of leaders within the team, although Woodward’s team could be seen as an exceptional group. But this is something that is as important off the field as it is on it.

With quite a young team in Japan, the core of the squad that came so close to RWC glory are still playing for England, which provides an opportunity to hand more responsibility to them.