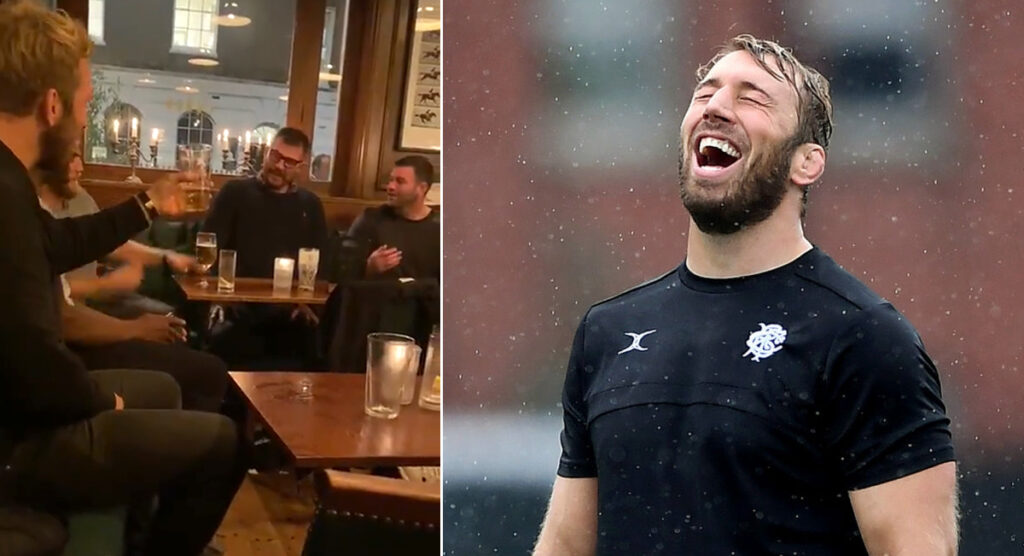 The RFU is bringing charges against 13 Barbarian FC players after they were caught on a night out, breaking coronavirus protocol and leading to the cancellation of their match against England. Footage of them in a pub got spread online and the players were identified, so will now face charges.

All 13 have been charged with conduct prejudicial to the interests of the union or the game, but the Rugby Football Union has declined to name them until after proceedings have finished.

The players will appear before an online Independent Disciplinary Panel chaired by Philip Evans QC charged with conduct prejudicial to the interests of the Union or the Game, contrary to RFU Rule 5.12.

The players will face a range of charges including:

“The RFU recognises the pressure public scrutiny is placing on the players and therefore it will publish players’ names, full judgements and sanctions after the hearings have concluded,” a statement today read.

“There is no sanction table applicable to charges brought under Rule 5.12 therefore the Independent Panel can issue a range of sanctions at their discretion including fines and/or match bans and/or any other suitable sanction.”